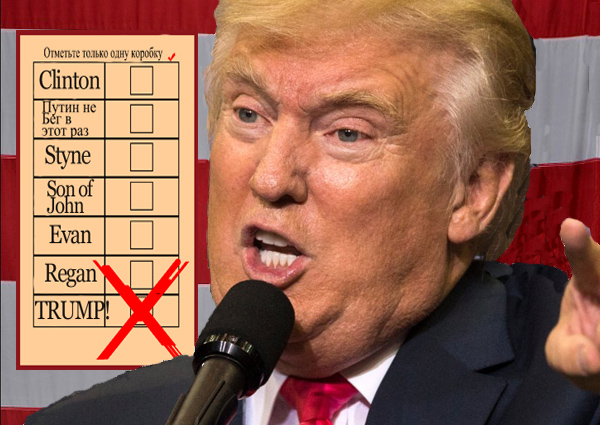 The decision is just one more technique occuring worldwide as authorities grapple with fake news. In Tanzania anyway, fake news is presumed harder to propagate in English or Kiswahili, the country’s two official languages. Now why would that be?

There are more than 40 different languages still spoken by various groups in Tanzania, although by fewer and fewer people. Intermarriage, commonality on social media but principally economic growth is massively reducing the number of languages spoken worldwide, and especially in Tanzania.

So it’s understandable that those speakers of indigenuous languages, as well as scholars and historians, want to fight this trend. Communication is only a part of languages’ abilities. Conceptual processes, task prioritization and departmentalization are just parts of languages that can be radically different. Losing a language might also lose critical opportunities to view a different side of something.

Many African languages, for example, technically have no words for “yes” or “no.” Clearly this doesn’t impede someone from indicating the negative or affirmative, but it does require them to always present some sort of explanation.

Stating your position in terms of an explanation, rather than a sudden thought, can do much to reduce tensions and lead to consensus.

Many African languages describe color different ways. Many have multiple tenses that more exactly fixes times in the future or the past. Many African languages, like some situations in French, switch the object and subject massively altering the import of the thought: (English’ “I miss you” when transliterated becomes “You make me miss you.”)

So why not just continue to promote this expansion of different ways of thinking?

Because … of fake news.

When the old Kenyan dictator, Daniel arap Moi, was finally pressured by the U.S. and Britain to allow democratic elections in the 1990s, the world breathed an enormous sigh of relief that the old man would soon be ousted.

Quite to the contrary. After a long and authoritarian rule that most Kenyans very much disliked, Moi won the first democratic contest. How? Through fake news propagated by radio stations.

The U.S. in its great wisdom decided that part of its duty in ensuring true democracy was to fund a media campaign about the election. At the time nearly 40% of Kenya was illiterate, so … radio stations were the right way to go, eh?

But many places back then only spoke indigenous langauges so USAid decided it would fund new radio stations in indigenous languages …. which, of course, no employees of USAid understood.

One of Moi’s operatives used the USAid money to advise local language broadcasters around the country how to mark the presidential election ballot. There were five contestants, each represented by a sign preceded by a box before their name.

“Put an ‘X’ in the box of the candidate you don’t want,” went the broadcast from dozens of local radio stations across the country. Guess who got the most X’s?

It took several years before this was well known, and Moi became Africa’s only dictator to win a truly “democratic” election.

Language matters. For good and for bad.