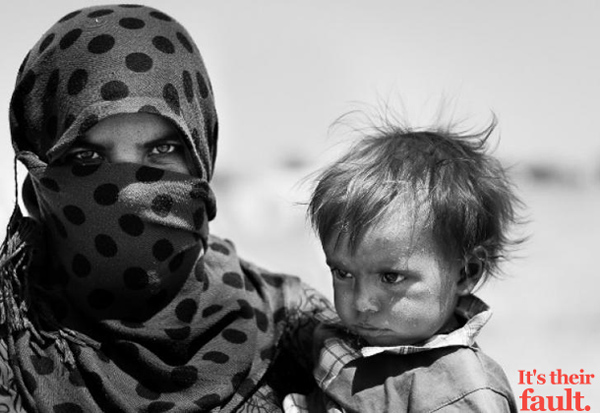 Xenophobia infects, kills and spreads like any biological virus: “Johannesburg mayor Herman Mashaba … speaks loudly about illegal foreigners and tells them to leave his city … because of the right-wing frenzy whipped up by Trump.”

A pandemic spreads until it dies out: It’s not reversible. Trump may have softened his xenophobic rhetoric in the U.S., but it’s only growing in South Africa.

The new mayor of Johannesburg blasted into a radio talk show last week blaming his “city of lawlessness” on illegal immigrants. He continued a tirade that linked illegals in his city to aggressive squatting and extortion.

The mayor is part of the opposition in the country, the Democratic Alliance, generally considered more progressive and activist than the ANC. The ANC is under increasing pressure as its leader, President Jacob Zuma, hangs onto power with his fingertips fighting one scandal after another.

So it was no surprise that Mashaba’s radio appearance was quickly followed by the country’s government-run human rights commission announcing it would investigate Mashaba for xenophobia.

That punch was all political.

“Mayor Mashaba’s comments were in no way xenophobic and he has on numerous occasions stated that he welcomes foreign nationals into our city,” a spokesman for the mayor said recently.

Mashaba’s broad brush accusations were not backed up with any evidence, only passed along anecdotes, the surest symptom of xenophobia. He has a point when he says that the federal government’s lack of adequate policing contributes to this lack of evidence, but until hard evidence is presented of a preponderance of crimes linked to illegal immigrants, the mayor’s remarks remain xenophobic.

Bheki Makhubu commenting in South Africa’s Mail & Guardian today places the blame for Mashaba’s xenophobia squarely on Donald Trump’s “new era in politics, fraught with hatred, fear, anger and an intolerance for the ‘other’.”

“When Trump takes over the presidency of the United States … he will … erect barriers around what we have come to know as the global village, this fragile world.”

I’ve tried so hard in my near decade of writing this blog to avoid concentrating on American news. I continue to believe that African news is worthy of understanding, and that Africa has so much to contribute to America and the rest of the world.

But the Trump phenomenon is simply too overwhelming. It’s effecting every nook and cranny of our planet. None has put it better than Makhubu: the erection of barriers around our fragile world, the separation of everyone from everyone else, the ‘other.’

Our world – not just America – can’t function alone, its parts cleaved from one another.

Makhubu does not live in the U.S. He, like the mayor he criticizes, is in the active opposition of his country with prospects of success. In the end, he sees too many checks and balances against insane policy:

“Trump may well play the racist, immigration card. But the reality is that … he will realise that kicking people out of his country may not be as simple as firing contestants in The Apprentice.”

Why? Because the illegals will revolt? Because opposition politicians will block him? Because the world will come to its senses?

Cancer grows much faster than a deep wound heals.