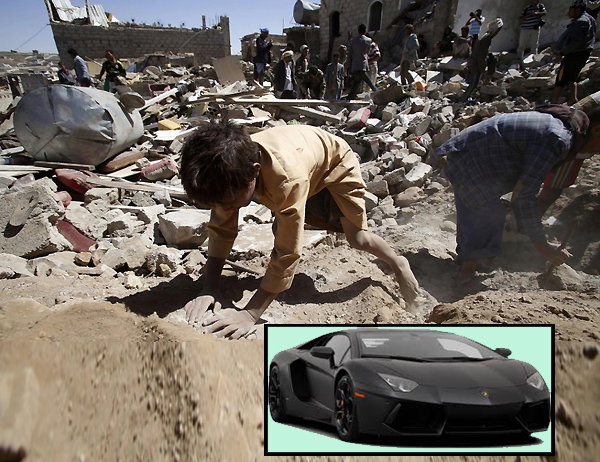 Last year I was with an American family staying at a small, luxury camp in the Serengeti. There were only three others in camp (or so we thought), including two very well behaved Arab boys who appeared about the same age as the California preteens I was guiding.

My kids exchanged shy glances with the others, then wider smiles and soon were taunting the other boys clearly against their father’s reproofs. So we invited the father to join us to free his kids to run around with ours.

The father was exceedingly polite, introducing himself as a luxury car dealer in Jeddah and a personal collector of Lamborghinis. His English – like his sons – was impeccable. It was our kids not his, of course, that were tempting the dark African bush with preteen mayhem, but he was the one to apologize. He declined our offers of wine but loosened up and began profusely thanking us Americans for supporting the Saudia bombing of anti-Saleh Houthis.

END_OF_DOCUMENT_TOKEN_TO_BE_REPLACED 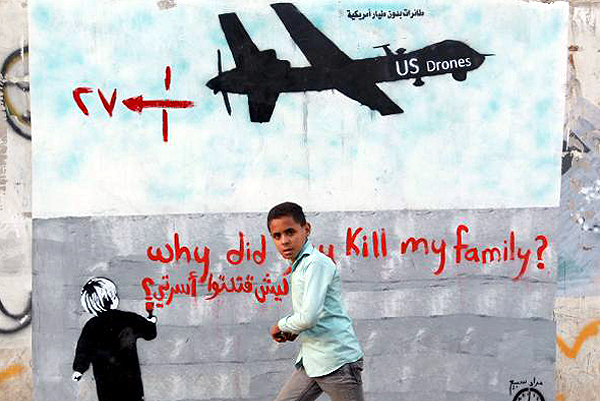