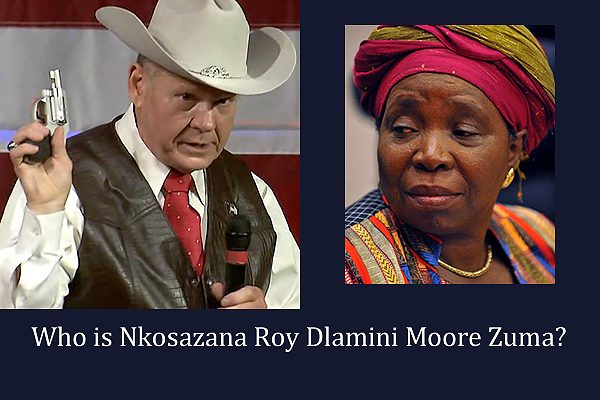 There’s a very important election in America, today. But I’m wondering – like Nkosazana Dlamini Zuma – if elections as we currently endure can really tell us anything about what the electorate wants? Do elections matter, anymore?

“Members of the African National Congress rummaging behind the couch for the soul of their party may find some solace in the fratricide engulfing the US Republican Party in the run-up to Alabama’s special election on Tuesday,” writes one South African commentator today.

Nkosazana Dlamini Zuma is a member of that ANC. She was also one of the current president, Jacob Zuma’s multiple wives until 1998 when she divorced him.

But until recently she remained an ardent political supporter of her Ex. Then over the last so many months Zuma has been essentially thrown under the rug by his leadership.

Zuma’s bad behavior and proved illegal actions just didn’t stop. After nearly 7 years, his own party has had enough of him.

Now like any good politician anywhere in the world, Nkosazana Dlamini Zuma’s changed her tune. Astute political South Africans are wondering if she might not just also change her name. What does this have to do with the budget?

And so it goes. What does Roy Moore’s sexual misbehavior have to do with income inequality?

So many, many lies.

Many places in the world, like the U.S. and South Africa, are in the throes of self-examination or total delusion, and perhaps the results of the special election in Alabama may give us a hint which.