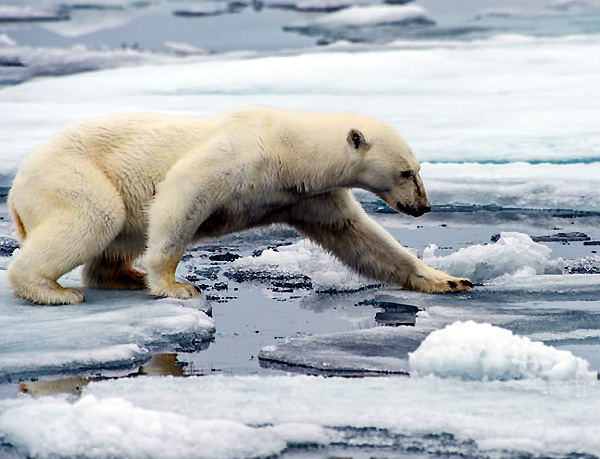 Why are professionals from zoo directors to scientists – much less you! – less interested in the lion decline than the elephant decline? Why are you donating to Save The Elephants but not Save the Lions?

Lions-Wild estimates there were more than 100,000 lion living in the wild when I started my career. Today there are 15-20,000. That decline is greater and much more alarming than that of rhino or elephant. Worse yet the world’s most important lion researchers say another 50% decline will occur in just the next few years? Why is there so much less interest in the lion decline? I think I know the answer.

Any way that you look at, percentages from some past time, rate of decline at each step vs the linear rates of decline, raw numbers – the outlook for lions is real bad. Yet from scientists to you conservation donors, there is less interest in this catastrophe than with elephant or rhino.

As with most of Africa’s big game that is now under threat there are plausible explanations for what’s happening. The most important one is human/wildlife conflict.

Climate change which fiddles quickly and often wily nilly with the ecosystem is also a serious explanation. The increased frequency of extreme weather events disrupts mating and rearing of young, disorganizes territories and provokes increased disease.

Compared to the great forests, tundras and even jungles of the world, African big game reserves are pretty small in comparison. Smaller means there are fewer options for the ecosystem to adapt.

Then there are reasons unique to the lion decline, absent with most of the other big game: trophy hunting and poisoning.

Many experts and observers like myself have recently concluded that trophy hunting is now a serious threat to lion survival. This was not the case ten years ago, but the arguments today are compelling.

The act of poisoning is a result of the human/wildlife conflict and in fact there are documented cases of it happening to elephant as well. But in the case of elephant it’s almost a tit-for-tat: you eat my watermelon and I’ll sell your tusk. There’s nothing beyond prevention of future conflict that poisoning of lions intends.

Poaching is not a reason for the lion decline. Although some have suggested that the near annihilation of tigers which has starved the Asian apothecary market of historically important ingredients has led to a substitution of lion parts, this is mostly unsubstantiated.

One sensitive inference from the fact that poaching is not a problem with the King of the Beasts – the animal that is experiencing the most dramatic decline of all African animals – is that poaching may not be as important a factor in the decline of elephants or rhinos as previously thought.

And therein lies a path to my understanding as to why the lion decline is attracting less interest than the decline in elephants or rhino.

“Wildlife is under so much pressure,” wildlife conservationist Brian Child recently told the New York Times, “If we don’t get past ideology and get down to what works, we’re going to lose the whole lot.”

Child gets us even closer. By “ideology” I think he’s lumping all the easy reasons that donors understand: like poaching, (which we’re now realizing with the lion decline is probably not very important). Poaching is easy to understand. Anti-poaching is an easily adopted ideology.

There’s less interest in the lion decline because more than with any other animal problem we have it reveals that the easy answers you thought you could buy with a holiday contribution for anti-poaching aren’t going to work.

It’s much more complicated than that. Knee-jerk check writing to Save The Elephant (e.g., get those poachers) has no parallel to lions. Lions show us that the vast majority of Africa donations to save big game by attacking anti-poaching are misleading and terribly short sighted. Nor have I seen any campaign to “Save the Ice” to save the polar bear.

So what’s the answer? There is no simple answer. But it more likely resides in your allocation of personal resources to the proper political mission, than to an anti-poaching campaign. That’s the necessary beginning for really trying to get something done.