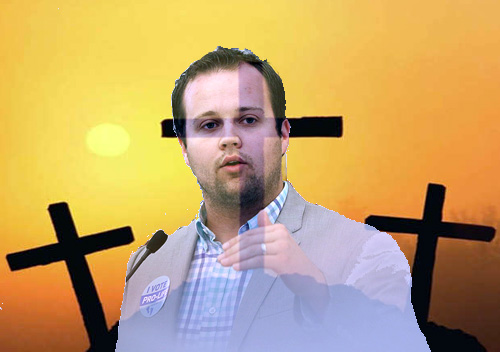 Child predators in the guise of foreign volunteers to Africa are at last facing prosecution when they return home.

I’ve often written how volunteerism in Africa by (mostly western) foreigners is usually a bad idea. Child predation is an extreme matter although it’s increasingly used in Kenya as a reason social organizations should be less welcoming of foreign volunteers.

In a detailed investigation by Nairobi’s Destination Magazine (DM), a 20-year old American Christian volunteer repeatedly molests children in a Kenyan orphanage over a period of several years until new American legislation results in him being arrested at his Oklahoma home and ultimately imprisoned.

The young American was finally convicted this summer after a lengthy defense mounted in Oklahoma courts by a star-studded legal team that included the lawyer who defended Timothy McVeigh and Sigma Alpha Epsilon (SAE).

According to DM: “In Africa …people serving with the church …are bestowed with a great deal of respect… So much so that individuals in these capacities …can carry on a double life for years without detection.”

DM published an excellent and detailed report of the story of the Oklahoman teen who traveled multiple times to Kenya from the United States, ostensibly for Christian missionary work.

He was considered by both the community he came from in Oklahoma and the religious African community that welcomed him into their orphanage as reliable. In fact after several visits to the orphanage to volunteer he requested to live with the children rather than in volunteer dorms.

“Even though his request was peculiar, it was nevertheless granted.” An African manager on a routine check of the orphanage’s dorms then caught him having sex with the orphans.

Kenyan child activist, Kevin Wasike, also asks, “How could a volunteer be left alone with children at night, without any kind of supervision whatsoever?”

Wasike’s indictment of an organization for not properly vetting its volunteers extends well beyond the heinous social crime of child molestation.

I estimate that most – more than half – of African organizations that receive charity from abroad end up regretting it.

Most volunteers come on a lark: They volunteer in part to get a better deal for the cost of traveling. They are untrained or poorly trained for whatever they ultimately try to do. They rarely make long-term commitments, which should be an essential requirement of any employee of a social organization.

Finally, most volunteers are not certified.

Since 2003 British citizens may not volunteer anywhere abroad for any child organization without first obtaining an International Child Protection Certificate (ICPC).

The certificate is a police check on the individual intending to volunteer abroad. The Certificate is currently required by 73 countries worldwide, but not yet by Kenya.

The 2006 U.S. law that was used to convict the American teen also provides for sharing of child molester databases with countries abroad, including Kenya.

But the American legal process is weighted not just to the defendant, but in this category of cases against foreign allegations.

Though there was a video made in Kenya accompanying the defendant’s 10-page confession, together with medical exams of some of the kids shortly after sex with the defendant, the legal team delayed the trial for more than a year.

The team claimed that the video was by children who were not mentally fit, that the confession was coerced, and that the team was unable to visit Kenya, alluding to Kenya’s terrorism incidents.

Americans ascribe a near divine right to volunteering. Certainly this example is extreme, but it is often in the extremities of things wrong that we come to see the light.