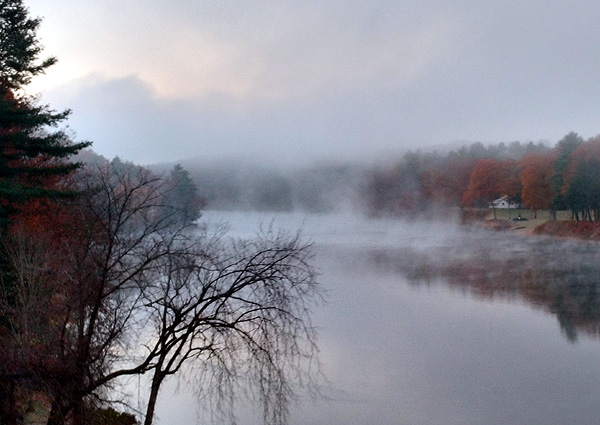 The “world’s on edge” was the headline in South Africa yesterday, but I could have plucked it from virtually any corner of the world.

Most Americans don’t care what the rest of the world thinks, including Democrats and even Bernie supporters. I think of all the sadness I feel at this election, this is the greatest.

It proves that we are egocentric if narcissistic, but most importantly, grade school dumb. That may be fine for writing an involuted gaming app; it’ll kill you – and everybody else – in the real world.

“Americans would do well to spend time reading up what it is like to live in a country like Zimbabwe or South Sudan before they make their mark on the ballot box,” the editor of a South African business daily writes today.

But they won’t, will they? Because they don’t even know what a Zimbabwe or South Sudan is. Americans have become an unique class of people in the world, the most powerful determiners of everybody’s lives on earth whose reality is constructed only by their senses, not their minds.

That’s terrifying … for Americans, I mean! Because more and more frequently, things happen to them that they’re unable to explain. Like frequent floods or droughts, a declining life style even though they’re working harder, or more cancer in the family. I see these as evidence of climate change, poorly managed capitalism and too much asbestos in the walls, but most Americans don’t.

So they’ve got to figure it out, I understand that. It’s not them, it’s … others. It’s immigrants and professors and people who are taking their jobs and homes away and making them sick!

According to a University of Essex political scientistTr ump’s campaign “denigrates women, Latinos, Muslims, African Americans, war veterans and the disabled,” he champions his own “godly” nature and uses the “Republican National Convention .. [to] expound his belief that he alone could solve the US’s problems.”

Trump does this, because the institutions of America — even the greatest change in a President that the nation has ever experienced — have all failed to bring change. The bad news is …

… Hillary Clinton is the institution.

In so many other places in the world, this hemmed-in situation is everyday. There’s no surprise for the Africans reading this. Not just their own free will has been hampered but the entire history of their societies.

So for my entire life time they’ve looked to America with hope. They point to us and say, “Look, that’s the way we get out of this oppressed state without revolution!”

As an American, however cynical I became, I could not suppress the pride.

If Americans had taken only a little peek at the outside world they would have understood that the reason we were so revered isn’t because foreigners think we do everything right, even very much right! Rather, it was because we were seen as being able to change. We weren’t hemmed in by all the cultural bogeywogies of racism or ignorance, constrained by our affluence or vetted by our implacable heritage.

We could vote change.

Until now. Tomorrow’s election is no longer about change but one step removed: electing Trump ends the possibility of change. Electing Clinton keeps the candle’s tiny flame flickering.

So my own personal sadness is for the moment and the loss of American legacy, but it is hardly the most poignant.

The whole world’s weeping doesn’t end Wednesday or Thursday or whenever tomorrow’s race is determined. The only surprise everybody will feel is the conundrum Americans were unable to express change. How thin will hope stretch before it disappears in the ethos?

Others than Americans, Africans in particular may know that answer. Americans have never had to choose before between no hope and little hope. But that’s the edge we join almost all the rest of the world on, tomorrow, and we will forever fear falling off thereafter.