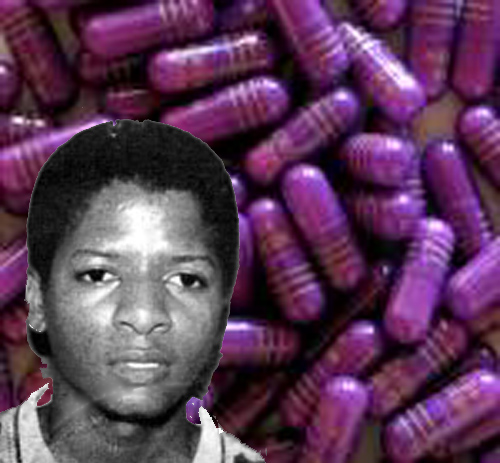 It’s relentless, this media pursuit of scandal and contretemps. Ahmed Ghailani is innocent of murder and hundreds of thousands of media points in the U.S. explode with the news while I can hardly find a mention of it in East Africa where his alleged evil killed so many people.

What’s going on? Aren’t the East Africans, who watched 242 people killed and 4000 wounded in August, 1998, furious that this guy’s been exonerated?!!

And I don’t mean just Fox News. It’s everything from USAToday to the Huffington Post to Fargo.

And it’s not just a simple news story. Every single file is laced with “setback”, “slap-in-the-face” or in the Huffington Post’s words, “mixed result.”

News is not being reported, it’s being made by the reporters.

250 people were killed and more than 4000 wounded in Kenya and Tanzania when U.S. embassies were simultaneously bombed by Al-Qaeda in August, 1998. That’s a fact.

Ghailani was involved, he’s admitted it. There were probably 20 or 30 people involved. That’s a fact.

We know a lot about Ghailani. He was born in Zanzibar at a time that country was being run like a Maoist state, totally closed to outsiders. He was further radicalized in Pakistan, has admitted to delivering information and weapons materials to the embassy bombers, was picked up in Pakistan in 2004 by the Pakistani military and rendited to secret CIA camps before finally being interned at Guantanamo.

His single conviction of conspiracy in the murders carries a sentence of up to 20 years, but so long as the U.S. declares itself in combat with Al-Qaeda, he will be held as an enemy combatant.

So what’s all the fuss about?! This guy is not going to do anybody any harm any more.

The fuss is about making news. I’m not saying this doesn’t rank as news, it just doesn’t rank at the level it’s been and is being reported.

As a member of John Stewart’s rally I was terribly disappointed when Stewart ended a great show on the mall with a poor soliloquy about how the news from every corner is zealous and exaggerated.

Well, in this case, Stewart’s analysis is right on.

This morning I could find only one major mention of Ghailani’s story in East Africa’s media, in Tanzania’s major newspaper and even there it was buried deep inside. The big rags in Nairobi didn’t even print it; it was ladled on-line with Prince Henry’s wedding.

East Africans were the ones killed, maimed and made homeless! Aren’t they furious!?

No. It’s not important news, anymore. Sputnik’s not news. The guy’s spending the rest of his life behind bars and he was a secondary accomplice, anyway.

America has blown out of the rational world a thing of the past. What about the mining scandals in Tanzania? What about the drug lords recently named in Kenya’s government? What about the Al-Qaeda operative just last week arrested by Kenya on its border with Somali?

Why doesn’t America care about this news?

It’s beyond me. We command so much technology that has become so competitive for selling the little purple pills that we look for any immediate rush we can find, the reactive word, anything to shock.

Move On, America. You’re being drowned in the past and fired up by little men wanting to sell purple pills. Move On!