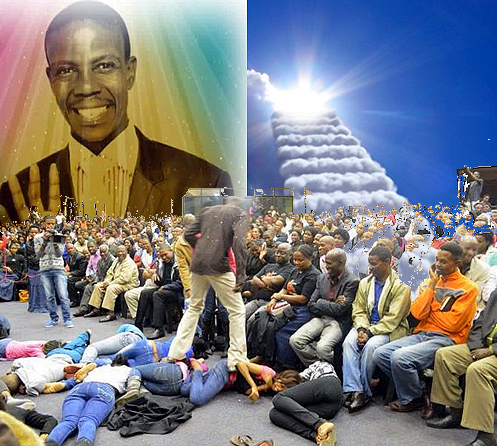 The world is itching for a fight. Not another war – although they seem inevitable – but fights within societies, bangers and busters, revolutions, civil wars. This is how some South Africans see the world today.

M&A charged that the widely respected Pew Research Center inflamed religious tensions in the U.S. by republishing a research study they didn’t do and giving it a more provocative title.

Pew – which concentrates much of its research on social and religious trends – reported on a 2015 study by the Demographic Institute and retitled it as a Pew Report, “Why Muslims are the world’s fastest-growing religious group.”

M&A pointed out that the original studies – a behemoth of research by a huge collection of social scientists – had no intentional focus on what particular religion might or might not become the dominant one. The report’s mission was specifically to study persons who consider themselves unaffiliated to any religion.

But PEW took that research and rebranded it in an inflammatory way. It didn’t skew or misinterpret the research, it simply looked at it from an unusual angle differently from what the original designers intended. Brodie calls this “hyperbole” and I agree.

I expect Pew will simply argue this is creative mining of data. But to what end? To the same end that media excuses itself from all such inflammatory reporting: it’s what the public wants.

In another closely related South African story, Pastor Mboro was snatched from his Easter service in Johannesburg by a beam of light that took him to heaven where he took selfies of himself and Jesus ‘hot’ Xhosa wife.

The Prophet Mboro later recanted his story when confronted by South Africa’s CRL Commission. The Commission was set up specifically to counter the growing fanaticism among South African religious groups.

So South Africans know a little bit about religious ridiculousness and we should take heed. Prophet Mboro earned a tidy sum from his journey to heaven by selling a lot of his selfies for $350 each!

That exceeds most Americans’ monthly tithing to their churches, but it’s a lot less than Pew researchers get paid daily! By the way, Pew is funded by the Pew Charitable Trust, an endowment of oil company heirs.

Got enough kindling? Feel the Bern?