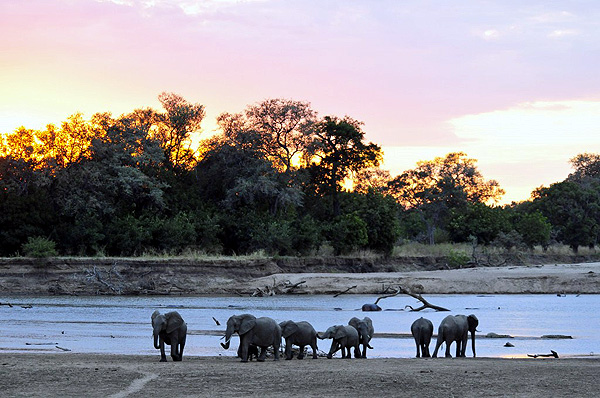 So we’re finally booked tomorrow on a nonstop flight right into Lusaka, with just exactly enough time to jump onto the domestic flight to the far east of the country to the national park. Hope we make it! If we do, I’ll be out of touch for a while. But I promise to post as soon as possible!