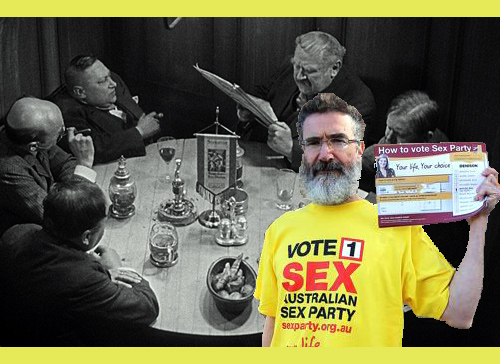 All the talk in Arusha is over next month’s choice of a new president of Tanzania. That may confuse you non-communists who think the election is October 25.

The election is October 25. But the president isn’t chosen in the election.

Most African countries have become pretty democratic and that includes Tanzania. On October 25 Tanzania will vote freely for candidates in all levels of government from local to the presidency.

But like South Africa today where the ANC dominates the electorate, the real choice for president isn’t determined in the national election. It’s determined in nominating committees, some open and some closed, assemblies of party faithful (not unlike the American caucuses for primaries) but ultimately by just a handful of party officials.

In Tanzania’s case this will all culminate in mid-July when the ruling CCM party announces its candidate.

So the CCM candidate announced in July will become the winner in the national election. This isn’t a sham as in China or rigged as in Russia. It will be the “free will of the electorate.” It is as truly democratic as the winnowing process of primaries is in America, or the fractured parliamentary campaigns are in Israel.

And it’s simply another example of why democracy is broken … worldwide.

The technological revolution has already given us the tools for a truly democratic construct for choosing leaders. Were unfair influences like biased media and pork barrel legislation and unlimited campaign money prohibited, I expect America would have much different leaders than it does now.

Frankly, I really don’t think there would be many Americans voting for either Jeb Bush or Hillary Clinton in that fairy tale world. In Tanzania and South Africa current politicians would also be shown the door.

But who would be shown in?

That’s the scary part. Would it be a current Pop Star? Somebody with a memorable name?

Progress is possible. In South Africa an opposition coalition that could defeat the ANC is a possibility. In Tanzania committee sessions and party leader convocations should be changed to primaries. In America big money should be prohibited and campaigns shortened.

Everywhere in the democratic world, widely publicized debates should be organized and probably overseen by officials from a foreign society altogether in an attempt to achieve fairness!

Because if democracy can’t be made to work in this technologically rich world, then the default is Chinese authoritarianism or the Russian mafia.

So three cheers for Tanzania’s election on October 25! …or July 12 or whatever!