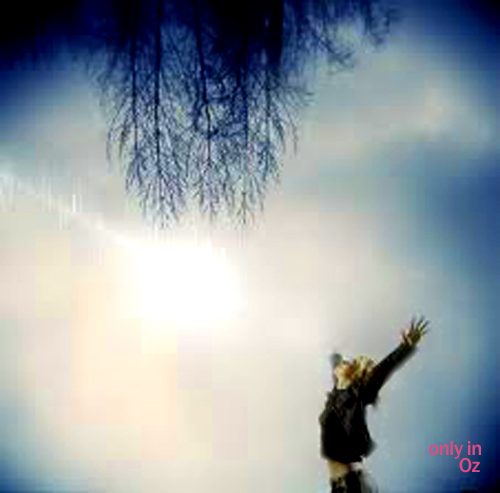 Democracy is not the right to have it your way. Nor does respect of human rights (yet) include suppression of oppressive religions. Egypt is achieving democracy; let it be.

It nearly makes me laugh when Americans warn of the “Islamic state” Egypt is destined at least for a while to become.

Admittedly, many of these warnings and concerns are from our far right, like the one cited above. More studied observers have recognized Egypt’s direction for a long time, and we aren’t suggesting nuclear rearmament.

David Schenker from one of Washington’s most respected think tanks on Arab events said in July “Egypt is an Islamic state.”

Numerous other scholars realized it even earlier. But University of Chicago professor Jerry Coyne leads an aggressive faction of Bolshevik Revisionists the press is sucking up. In June Coyne said “Egypt is doomed” when Morsi was elected, then pitifully asked, “Is this what it’s about?”

Yes, as a matter of fact. It’s called democracy. Put in a way Coyne and others might well understand: It’s called The Right To Make The Wrong Decision.

It doesn’t take a history scholar to know that revolutions aren’t a simple few moments of bad guys being replaced by good guys. Every revolution of note, including our own, took lots of time to settle down.

Whether it was the Bolsheviks being ousted by the Leninists or Maximilien de Robespierre parsed by the guillotine, most revolutions are started by people who don’t get their way … at least for a very long time. Consider how long Chairman Mao was in power.

Yet night after night we get breathless reporting from our celebrity newspeople standing over Tahrir Square waiting to document Egypt’s inevitable situation just like the so-called reporters standing on Jersey’s sand beaches waiting to be slammed by Sandy.

Or even my sanity retreats like the New York Times yelling, “The revolution in Egypt is in danger of being lost..”

Are we so steeped in our own rightness that we don’t even have the patience for a major social revolution to play itself out?

Egypt’s revolution isn’t going to be lost. It’s just going to take a while to reach any viable fruition and even longer to achieve the social graces we expect of our own mature democracy.

America should be proud of the restraint we maintain from spanking Iran, for example, or of the slow nudges we’ve been giving Burma. We dearly believe in our country and its liberal society, but we can’t drag the playground brat into our Christmas choir and expect her to sing lovely harmony.