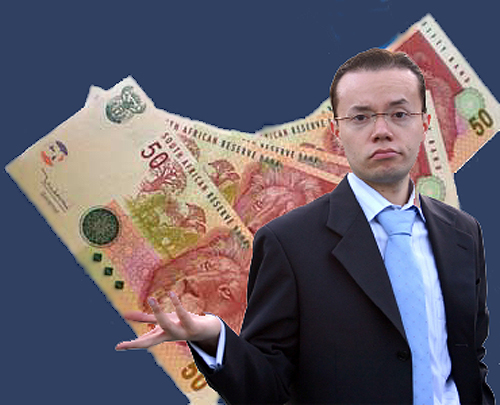 What Africans realize better than Americans is that for the last several years America has had to be run almost like an African dictatorship, as Congress closed itself down.

As a result, most of Africa shrugged off the U.S. government slowdown, today, not considering it very important to world affairs or economies. Still trusting in President Obama.

African newspapers and blogs were replete with excellent reporting filed mostly by Reuters and Agence France Presse. Both services specified all the areas where the slowdown will apply, and very little seems to impact Africa or abroad.

For example, a major concern was the processing of U.S. visas, and that will not be curtailed, since the White House has named foreign embassies and consultants as vital services.

Much of Africa’s media has pointed out how Obama like a beneficial African dictator simply declared most foreign services essential, so they aren’t effected.

The Federal Reserve and most foreign aid agencies will stay open.

Financial markets in India and most of Asia, as well as the U.K. also shrugged off the slowdown.

Only currency and commodity markets seemed to react in Africa, and they actually reacted well.

South Africa, which is so dependent upon the gold price, seemed to think gold would continue a slow recovery in price after tanking several weeks ago.

So what’s the big deal?

“Just to warn you… we will see yet another deadline on 17 October,” reports the influential FSP Invest from South Africa. The author also said South African markets “generally follow global markets” which will depend on U.S. news, especially this week’s non-farm payroll numbers the government (if the spokesman comes to work) announces Friday.

With Congress in virtual paralysis for some time, the U.S. economy has been driven mostly by fundamentals in place and Obama’s presidential directives that he’s been forced to use.

His recent Presidential Policy Directive (PPD) directed towards Africa to build trade has worked well. This would normally have been a part of legislated trade legislation, but with Congress in paralysis, Obama moved alone.

“More trade between Africa and the U.S.” was the recent headline in South Africa’s online “fin24″ financial newspaper.

Supported by recent figures released by the IMF, the head of DHL in South Africa attributed the increased trade to Obama’s PPD.

Of course, everyone knows it shouldn’t be this way. Or rather, this is the way African dictators work, authoritarian rulers that don’t have democratically elected governments.