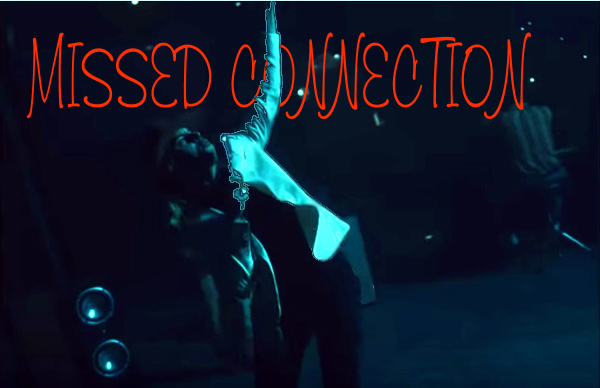 The week following Labor Day is always a chaotic one for the travel industry and African tourism in particular, and this one was no exception! Does that mean that the pandemic is over and everyone’s packing their bags?

Not exactly, but … close. The Delta variant is a game changer. Problem is that we really don’t know how much of game changer yet. And while uncertainty is often travel’s greatest nemesis, it just doesn’t seem to be the case, today. I really sense that the educated – especially veteran travelers – believe they understand more about the pandemic than they don’t, nudging uncertainty only a tad into the spotlight.

The reluctant traveler bailed some time, ago. They didn’t fight their insurance claims; they didn’t analyze their postponement offers; they gave up. It will be a very long time before they’re re-interested in anything.

I hope this fatalism doesn’t reflect the culture overall, because it’s as unrealistic as a Fox News report on Ivermectin. True: short memories often prevail over history, but that’s an ominous sign for a society.

Terrorism that began in the 1960s, dozens of economic crises, and the countless terrible political events, coups and little wars over my life time threatened the lives of travelers just as much if not more than Delta. We learned work-arounds. We’re doing so, again.

Historically Labor Day is when the airlines shift their schedules, and EWT is still working through a besieging amount of changes into sub-Saharan Africa. It has thrown many of our Tanzanian trips into chaos, because the little service that had existed into the safari hub airport, Kilimanjaro, is now less than ever.

At the best of times about 6-7 years ago there were around a dozen international carriers flying into Kilimanjaro airport. As the nearby much grander and more modern new Nairobi airport opened that shifted understandably. Nairobi has developed as a hub and Kilimanjaro as one of its spikes. Even so there were always 7-8 carriers into Kili.

That’s now down to three: KLM, Qatar and Turkish, and all three have reduced their weekly service. And unfortunately at least for the moment, the hub and spike schedules aren’t in sync at all! Ridiculously long layovers sometimes forcing an overnight seem to govern every available “connection.”

Travelers arriving any sub-Saharan African country must show proof of a negative PCR test usually taken less than 72 hours before arrival. It doesn’t matter if you’re coming from a neighboring country or from half-way round the world. So every stop where a traveler leaves the airport (for an overnight, for example) mandates another test.

Every stop in an additional, congested airport increases exposure to Delta and possibly (we just don’t know yet) a greater chance of getting a positive PCR test.

We know that vaccinations provide excellent protection against serious illness, but we don’t know yet how often or how much a vaccinated traveler can carry Delta in her nose and ergo produce a positive PCR test. So until we do, the better precautions – right now – include reducing the number of airports flown through and keeping a safari to a single country.

Curiously, KLM, AirFrance and Lufthansa have reduced some of their schedules into Kili and Nairobi in order to add service to Zanzibar! Lufthansa’s low-cost subsidiary, EuroWings, is directly now competing with the full service AirFrance and KLM for what has obviously been projected as an explosive beach market from Europe.

There have always been lots of charters from Europe flying into Zanzibar, exactly as American tour companies fly people to Hawaii and the Bahamas. Zanzibar is the same distance from Europe as Hawaii is to much of the American mainland. It’s much cheaper than the American beach holidays and the beaches are much better!

But what is so interesting is that AirFrance and KLM’s shift in routing using full-service – not low cost – aircraft suggests they believe that the individual market is also ready to come to Zanzibar in droves.

When that happened in the Bahamas in the 1960s and 1970s, tourism exploded.

EWT is also discovering more local companies every day throughout southern Africa that are going bust. I didn’t believe it would be so bad before this Delta variant spike, but this unexpected second round of infection has really dealt mortal blows to a number of the smaller companies.

These are usually the less expensive ones, quite apart from whether they provided excellent service and comfort. So for the time being the safest bet is the really expensive properties that have the capital to survive this unexpected spike.

Infections almost worldwide are going down, and that’s especially true in sub-Saharan Africa. We don’t know why, because vaccination is progressing at the speed of the growth of a welwitschia tree. Perhaps soon we’ll know.

Perhaps soon we’ll have a much more certain idea of the scope of Delta’s transmissibility and how vaccination and possibly boosters counter it.

Perhaps soon the airlines will get their act together and police their local connecting partners.

But meanwhile, there’s little doubt that the throngs are coming to Zanzibar! Take that as hopeful. I am.