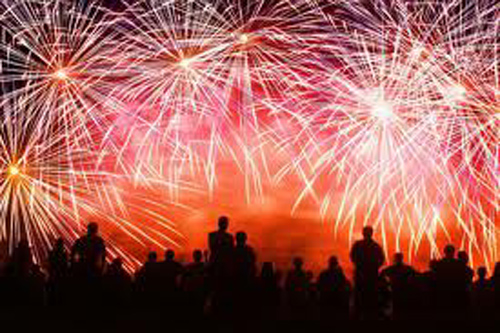 America’s Independence Day holiday falls on Wednesday smack dab in the middle of the week, so a lot of people are taking the entire week off.

America’s Independence Day holiday has lost much of its context over the last 220 years. Unlike many African countries, for example, there is no living memory of Independence, just what the books tell us.

Many of us are specially less eager to celebrate the holiday, because of the terrible divisions our constitution causes today. Almost all the political divisions of our country stem either from your embrace of the 18th Century constitution, or your criticism of it.

Unlike most countries in the world it’s near impossible to change our constitution. To do so is a difficult two-step process.

The first step is simply to “propose” a change, known as an “amendment.” This requires a two-thirds vote of both chambers of our legislature, or a two-thirds vote by a convention called separately by The States.

Once an amendment is proposed, it will only become law when three-quarters of the States ratify it. States have different rules for what constitutes ratification, but in all cases it’s at the very least a majority vote by both chambers of the State legislature then approved by the State’s executive (governor).

So changing the constitution is virtually impossible. It’s the central reason America is becoming so conservative in a world that is becoming increasingly progressive.

Merry-making this year is doubly hard given who is our current president and how juvenile and corrupt our legislature has become.