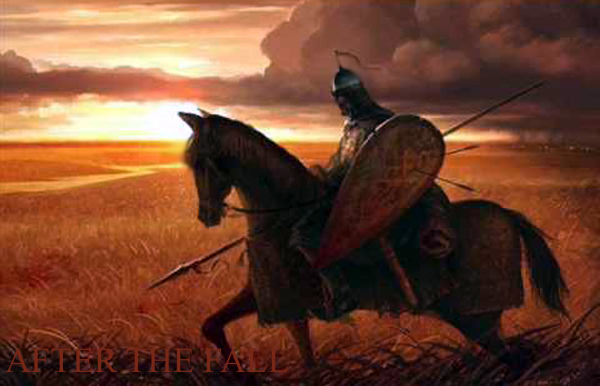 The Land Issue is heating up in South Africa, but opposition to the possibly terminal ANC is imploding. We Americans should be interested, because it’s a perfect outline of what will happen once the Trump era is over here.

South Africa suggests to Americans that post-Trump will be left-leaning but that because the left will be in such political disarray little will change.

South Africa was a moderate, left-leaning democracy about a decade ago when global issues like climate change and unprecedented Chinese economic growth spurned a surge of leftist moves at home.

These elicited a visceral conservative reaction that led to the election of a populist president, Jacob Zuma, who came into power with an overwhelming majority of his party.

Zuma defied precedent and law, finally coming to blows with the country’s judiciary. His party stood resolutely behind him until the very end, when they totally abandoned him forcing him to resign one year before serving out his second five-year term.

This is Trump in America.

Like Zuma few believe right now Trump will survive his first term and make it into a second one. My daughter, in fact, believes that Trump will manage four terms. A serious difference between America’s current situation and Zuma circa 2010, though, is that our judiciary is much further along censuring him.

But regardless when Trump falls what’s happening now in South Africa is a good indication of what will happen in America, then.

Zuma was not replaced by a radical. Quite to the contrary he was replaced with a pretty moderate person whose attraction was that he wasn’t a politician. For us that could be a Warren Buffett or yet-to-be-revealed Alexandria Ocasio-Cortez.

Way left radicals in South Africa have never stopped calling for major land reform: take productive mostly white farm land and “return it” to landless non-whites who provide some ancestral claim to it.

That’s easier for many South Africans to do than for native Americans in the U.S., simply because of the length of time between when the land was illegally taken and now. In many cases it’s less than two generations in South Africa.

In the U.S. the issue is more likely to be income rather than land redistribution.

The moderate president Ramaphosa was unable to avoid this leftist issue, but I’m pretty confident he’ll prevail mostly stomping it out. This isn’t because of his special skills as a politician or popularity among the electorate.

Rather, it’s because the opposition to him is in such disarray.

“Opposition” today in South Africa spans all the political parties, and so it might ultimately in the U.S. But that means it lacks cohesion. It’s practically every man (politician) for himself.

I see that happening post-Trump here. There will be so many newcomers, so many radicals, so much “good feeling” that the bad era is over, that a sort of political fatigue will temper many individual agendas.

In South Africa this means that the land redistribution issue will probably subside. In particular I think this means only land that was confiscated within the last 50 years will be redressed, and that’s not very much. And interestingly, much of this land won’t come from private landowners but from institutions like churches.

Compromise will return. And that’s the good ending to a tale which is much longer than most of us want.