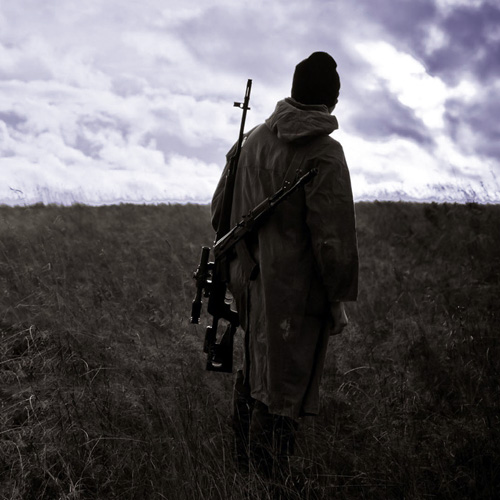 During my life time, which began just after World War II, America has fought many wars and not a single one was justified. I hoped Obama would end some of them, but instead he started new ones. Today, it’s terrifying. The Trump administration has not ended the wars he so vehementally campaigned against, instead supporting Saudi Arabia in its genocide in Yemen. Worse, our Commander-in-Chief has implied he will use nukes.

In my novel, Chasm Gorge, I tell a story of an American president starting still another war. I began writing that many years ago.