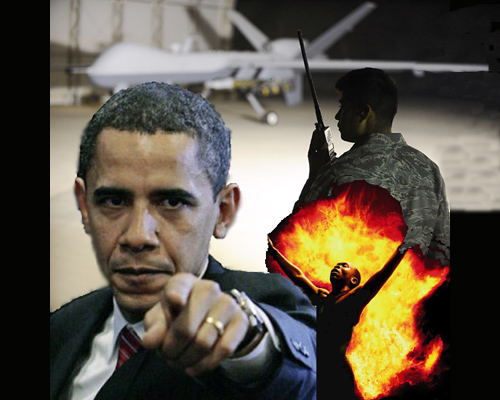 Astounded. Shocked. No mainstream or even maincreek media covered today’s military conference in Arusha called by and hosted by the U.S.

Even the Army’s own publications buried the story. Talk about a society burying its head in the sand… First, the news…

No, they aren’t gathered primarily to talk about gender mainstreaming. The agenda is obviously secret, but here’s some suggestions:

As I’ve often written AFRICOM is the mendacious brainchild of Obama. The command’s operating budget is currently a quarter billion dollars. (Navigate to the pdf page 107, document page 104.) This does not include, of course, an equal or greater amount through the CIA or direct country-to-country assistance.

For example, in 2015 Kenya was given around $100 million to fight terrorism and undoubtedly that much or more through other agencies.

It’s a complete guessing game, but I imagine that there’s at least $5-6 billion annually for Obama’s proxy militaries in Africa.

Congress likes AFRICOM, one of the few things that Congress likes from Obama and 2017 funding is expected to increase, and that’s why there are 37 educated leaders with their hands out in Arusha today.

As I’ve conceded, AFRICOM has made America safer for the time being. And, the TV asks, isn’t that the President’s job?

The key qualifier here is “for the time being.” I know from history and common sense that budget-creep, gun-creep, militarism-creep will stifle terrorism in the short term, but terrorism is impossible to extinguish altogether.

So when a relative period of peace and stability arrives, and the budget and the military aid and the overall militarism is toned down, the ugly terrorist raises his head yet again.

Newly reborn with new technologies and a period of good night’s sleeping.

If in this interim period during which the terrorist has been suppressed, the people of the forest terrorized by the terrorist have improved their lot, they probably will support the terrorist less. If their lot has declined, they will all wholeheartedly become terrorist martyrs.

We decry the notion of “nation-building” and it is so historically loaded with baggage I suppose we should. But I can’t really think of a better moniker for what has to be done to avoid this constant cycle of greater militarism and greater terrorism.

It isn’t happening now and that’s why AFRICOM is so mendacious. All it does it rev up this terrible cycle.

And nobody, it seems, cares even to know.