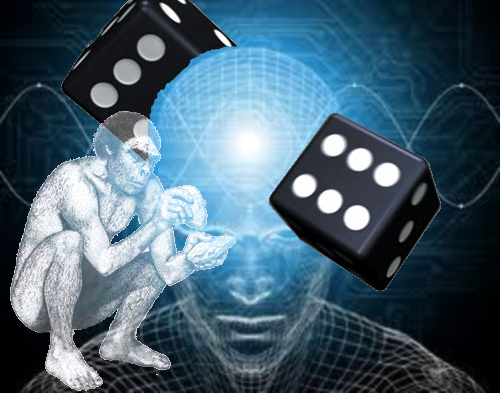 Tools may no longer be as important a marker of humanness as previously thought, confirming my long held belief that tool making is universal among all life forms.

Stony Brook University scientists announced a couple weeks ago that they had found stone tools in northern Kenya as old as 3.3 million years. They called them the “world’s oldest stone tools” and that they predate by almost three-quarters of a million years previously discovered tools.

Since the oldest member of our genus, Homo, was announced in March by scientists working in Ethiopia (at 2.8 million years ago) the newly announced tools must have been used by another species, perhaps an Australopithecine.

Tool making among Australopithecine, a species that dates to more than 4 million years ago, has been claimed before but remains controversial. A major problem with older tool discoveries is that the chance of finding a tool that can be properly dated and also associated with something that had been alive at the same time becomes more and more difficult the older the tool is.

Nevertheless it always seemed intuitive to me that tools were not as important a marker of humanness as was argued.

When it was first demonstrated that chimps use tools, there was a very momentary gasp after which it just seemed like common sense. At what point is something not a “tool?” When a string of Army ants bridges a divide, is that not a tool of the ant species? When an oyster catcher hammers open a mollusk with a remarkably adapted beak, can we not call that beak a tool?

A sea gull can’t flake a rock, but it can drop a mollusk high enough above the ground to crack it open. Isn’t this “tool use?”

In the early days of paleontology finding stone tools represented a real possibility of finding human-like creatures. The only reason Lewis and Mary Leakey toiled for 27 years at Olduvai Gorge searching for a hominid was because they kept finding tools.

But the tools that early human-like creatures used may have simply reflected their anatomy and not their brains or their consciousness.

Opposable thumbs, very dexterous hands with the ability to twist a grasp might perforce lead to the creation of a stone flake.

Neither is capable of modifying their outcomes, and that seems to encumber the understanding of how natural selection might apply to tool use, since tools were modified over time to become better and better.

But that modification need not necessarily be considered consciously proactive by the tool maker or user. It could – I believe it is at its most primitive levels – the same outcome by chance that species modification is.

Just as we – homo sapiens sapiens – have emerged beyond the containments of natural selection (poor eyesight is no longer an impediment to survival, because it can be corrected by our engineering) so ultimately did tool making emerge from a dynamic of chance to one driven by human consciousness.