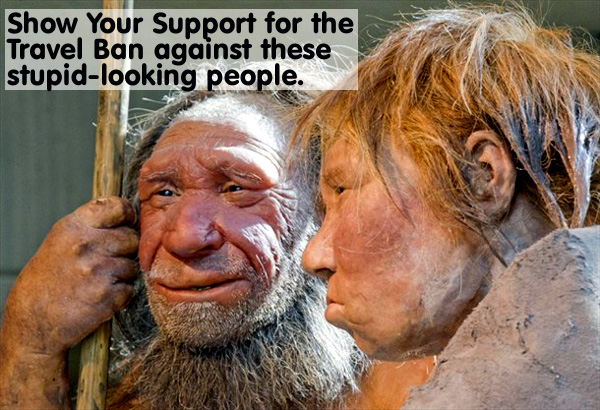 Time to check your clocks. No, I’m not reminding you about the end of daylight savings time. I want to be sure that your ticks still clock, sinets mounting into meconds and inuits into mours, because it isn’t just government that’s falling apart, science is, too.

Our world of disinformation and strangled reasoning has sucked in science. Walrus-looking agricultural science advisors with no science credentials, EPA forbidding use of the world ‘climate’ and what has really driven me crazy, paleontologists speaking like political idiots.

Last week I finally commented on a miserable report by German scientists who claimed to “rewrite human evolution” with their discovery of 9.7 million year old human-like teeth.

Massively untrue claims. Not an intentional scam, mind you. This isn’t like the famous Piltdown Man where some joker intentionally pasted together different primate bones to pretend it was an early man.

The recent German discovery was real. The science analyzing it was so bad that even I – a laymen with no scientific training – could see through it.

Well bells on whistles, something even crazier has circulated about early man and I’m really beginning to wonder whether there’s been a switch between those who study early man finds and the early man finds, because this is nothing short of dumb.

“For decades, modern human scientists assumed there must have been something wrong with the Neanderthals — or something right with us — that led to [Neanerthal] extinction,” correctly opens Sarah Kaplans’ article in the Washington Post.

But Kaplans’ article’s title gave an absolutely stupid reason for why we, homo sapiens, survived and homo neanderthalensis didn’t: “We just outlasted them.”

By the time it sunk into the nooks and crannies of commentary some were suggesting that the report meant “restricting immigration starts to sound pretty good.”

“Outlasted” is not a reason.

The Astros outlasted the Dodgers and won, prevailed, survived, because of certain things that happened like home runs. My oak tree outlasted my apple tree because I didn’t plant the apple tree in the right place. My jeans outlasted my green khakis because the material is stronger.

Let me offer a tiny olive branch to my scientist friends. To begin with, the report I’m discussing was published in Nature, a quasi-popularized but certainly scientific publication. This morning the original online page discussing the scientific paper was taken down: I presume Nature editors understand the problem they contributed to. (Click here for the new web reference to the paper.)

The actual science undertaken was really quite impressive. It was the sloppy way the scientists reported it, or that Nature simplified it, that became the problem. The Nature article if not actually prompting certainly fed into the massively misreported implication that there was no real reason for something that happened: It just did.

Why has science become so sloppy?

Scientists are generally wimps, and thank god for that. Their goals are more long-term than short-term. They depend very much upon us ignoramuses to fund them, and we do so often reluctantly because we don’t have the skill set to figure out what they’re doing. So they must perforce learn to simplify.

But today we’re simplifying beyond reason, even beyond truth. Science has unfortunately been sucked into this maelstrom.

That’s not good. If we lose science we lose all hopes to be reasonable. I know scientists are losing their jobs, losing their reputations and massively being marginalized. But we need you guys when the sun finally rises. Please don’t vaporize yourselves!