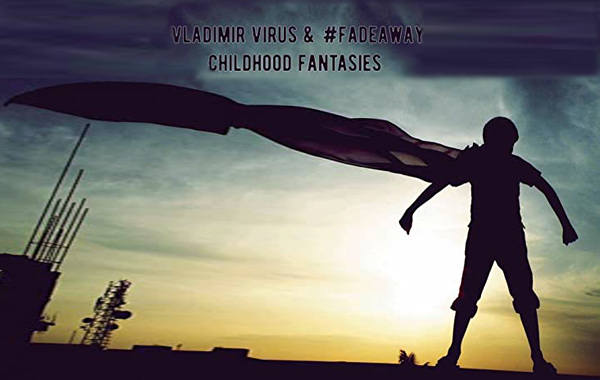 Reopening is a contentious topic. Loosening the rules for dining out, for example, is an explosive issue as much in New York as Nairobi. Not just personal freedom and sanity, but for the large part of the economy on which dining is based.

But get real folks, not for vacation travel.

I am astounded by the dozen emails I receive daily from vendors in Tanzania “welcoming” me back, and because of this intense marketing by Tanzanian vendors, more sane and neighboring Kenya is being pushed that way, too.

Kenya is still on lock-down, so technically it can’t welcome me back, yet. Same for South Africa. But worried that the invitations flooding out of Tanzania will hurt their chances when they really can welcome me back, vendors from almost all the rest of sub-Saharan Africa are pouring out emails explaining that “any time, now” they’ll be open.

Tourism reopening, like dining out reopening, only works if someone comes. Who is the best judge of that besides ourselves?

The airlines. They are in an extreme tug of war between not using their excess equipment or using it and provoking an even greater loss.

The main airlines into southern Africa are Ethiopian Airlines and the European airlines. Ethiopian has never stopped flying, although its schedule was massively reduced. Most European airlines are announcing that they will resume about three-quarters of their schedule by “autumn.” This presumes there isn’t another wave of the virus or that if there is, that the lessons and skills we’ve all learned will be sufficient to keep the numbers low enough for the airlines to fly.

It also presumes that the African countries will be ready to receive visitors.

I doubt both, at least from the perspective of an American. There’s no reason to presume our infection and hospitalization rates will diminish proportionately to the rest of the world from what they are, now. And right now, we’re the world’s pariah.

So, no, Americans in particular will not be able to visit Africa – or for that matter probably most places in the world – by “autumn” if there is no unexpected change in the virus (as with SARS).

I go back to my original take several months ago.

Tourism reopening for Americans is predicated on them first getting vaccinated. It’s probably also true for most people in the rest of the world.

It’s that simple. Let’s not make things worse by pronouncing an “opening date” and then not meeting it. I really believe it’s Tanzania, not the other countries, that is hurting itself most.