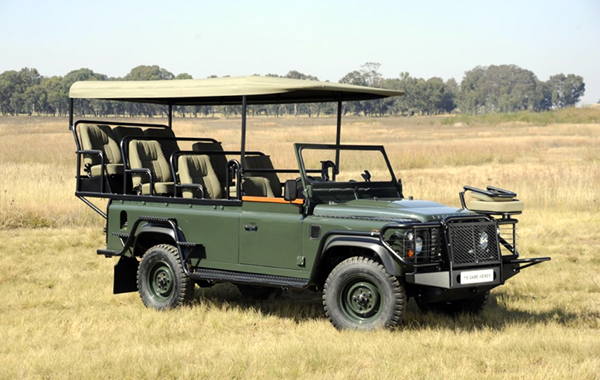 This blog is about travel prospects to sub-Saharan Africa, but in preparing it my jaw dropped.

South Africa has a sixth the population of the United States but has tested a million of its people. Comparatively that’s two to three times better than the U.S.

The U.S. handling of the pandemic is a chaotic mess. South Africa and other countries know this, and it’s why the prospects for Americans traveling to Africa is getting worse and worse.

Of the 8 countries in sub-Saharan Africa that EWT regularly sends travelers to, only South African provides reliable and useful statistics.

Four other countries are honest and provide the best information they can compile with limited resources: Rwanda, Namibia, Kenya and Botswana.

The remaining three, Tanzania, Zambia and Uganda, have limited or no resources for compiling data and seem to be intentionally misreporting their situation.

None are doing well. Yet all are opening up to radically different degrees.

The most recent headline in South African media is that “the President is worried.” The cases and hospitalizations are rising dramatically. Worst hit by far is Cape Town.

Currently, South Africa is in a “Phase 3″ opening. This allows most domestic tourism and travel to restart heavily regulated. International tourism remains closed indefinitely and all airports are closed to inbound foreign flights even from neighboring countries until at least July 1. That will likely be extended.

As significantly limited Kenyan resources are, the government went on to announce “Home Care Covid-19 Assistance” programs throughout the country.

“To ‘open’ or not to ‘open’ up is not a dilemma between a right and a wrong,” President Kenyatta told the nation Saturday. “It is a dilemma between two rights.” He then went on to extend an indefinite ban on all incoming flights.

Theoretically, Tanzania is completely now opened up. Three days ago the Tanzanian president declared the country “virus-free” eliciting an immediate response from the World Health Organization saying it is anything but. Most experts believe that non-data reporting Tanzania is in a worse situation than either Kenya or South Africa, perhaps the worst in sub-Saharan Africa.

“The corona disease has been eliminated thanks to God,” President Magufuli told worshipers in a packed church Sunday. “Prayers vanquish the virus.”

I expect Magufuli will soon be invited to the White House.

So, travelers, the pandemic is far from over. Three weeks ago CNN quoted health experts that we’re only in the “second inning” of the pandemic.

The pandemic started certainly by December, 2019. Using the baseball analogy that means the 9th inning won’t come to a close any earlier than 1½ years from now, some time in the early winter of 2021.

That doesn’t mean international travel can’t begin before that. As I’ve continued to remind travelers being vaccinated is the only true ticket abroad. America is being cited with Brazil and the U.K. by African countries as the world’s greatest risk for virus spread. I’m sure sub-Saharan African countries won’t allow Americans to enter without a certified vaccination.

And as I’ve also said repeatedly, don’t expect what was available in 2019 to be available in sub-Saharan Africa in 2021 and for the foreseeable future long after that. We don’t know yet what the post-pandemic veld will look like. For that, I need more time to pass.