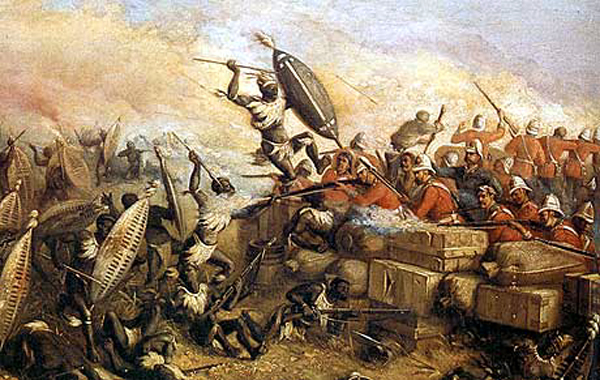 Shifting alliances is an African political art, something we all need to study in the era America is racing through right now.

More than 1500 people were brutally killed in the several-month Kenyan civil war of 2008, thousands more tortured or maimed and nearly 200,000 displaced. Yet less than four years later the widows and widowers, orphaned children and homeless thousands elected as their leader the man who tried to kill them and their families.

Until our current era this mystified western political analysts. But worldwide, now, we see that the strongest alliances aren’t made analytically but emotionally.

It’s the reason that in Africa, where homosexuality was commonplace in precolonial times, homosexuality became incredibly taboo in the colonial era and afterwards, and is slowly if painfully reversing itself again, now. This 360-degree cultural merry-go-round spins on emotion, not theology or principles of government.

We celebrate Black Lives Matter, the LGBT Movement, and Occupy Wall Street. We feel an intellectual rebirth when we throw ourselves into an Arab Spring. But these are anything but intellectual. They’re almost pure emotion. They happen at the culmination of the failure of rationale attempts at change. They are post-intellectual.

There’s nothing analytical about the rebirth of the KKK. Or that Rush Limbaugh should get the Medal of Honor. Or that 15,000 should crowd together during a pandemic to feast on patent myths, conspiracies and outright lies. Or that the Seattle police station should be occupied by Les Misérables.

There’s a tremendous similarity between the marchers in America’s streets, today, and the kamikaze soldiers commanded by one of the world’s greatest military generals, Shaka. When he ran out of soldiers he surrendered Zululand to the British colonizer.

And the British soldiers at Rorke’s Drift knew that they would likely die winning the battle. No time left to discuss battlefield techniques much less the moralities of empire building. They enlisted, they marched, they shot and they died out of blind loyalty to the empire all in the blink of an eye.

When two opposing sides reach this point the end is nigh. Fear of not prevailing motivates the rescheduling of Juneteenth to June 20. Not much of a rescheduling, was it?

As in Rwanda in 1994, Kenya in 2007 or Egypt in 2010 so does America today teeter on the precipice of unimaginable violence. These moments in history arise so suddenly. They’re thrilling and deadly. Is there anything to minimize the “deadly?”

The Kenyan civil war ended with a power sharing agreement between the two adversaries concluding in a 2013 election that one of them won by 0.7% of the vote. The society was ready to explode.

But a noncultural institution intervened: the court. There’s nothing as institutional in modern societies as “The Court.” Nothing else is as wed to the status quo. But in times of real crisis (Bush v. Gore was not one of those), when society might erupt into wholesale violence, courts flip as gingerly as Simone Biles not to preserve the status quo, but to preserve peace.

Law dockets fly out the arched windows on the winds of cultural change. Kenyans accepted their court’s decision in 2013 and even again in a very creative dosey doe in 2017. Not because one person really did win or didn’t. Not because one platform was better or kinder or fairer than the other. No first principles here. Simply to play sheriff and keep the peace.

Is this a salad of toning down? Bereft of precedent, defying individual justice characterization, based on no obvious logic. I hope so. We’ve long passed a clash of ideas into one of wills. One side has assault weapons and the other, pretty signs. Which do you think would win the final street?