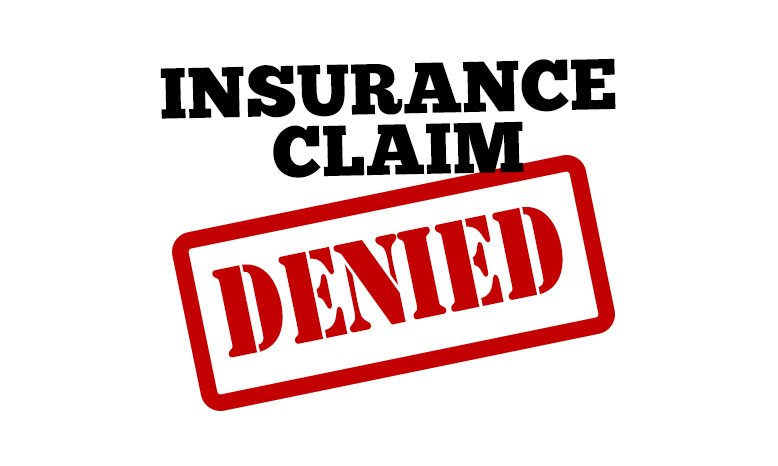 The first insurance claim made by an EWT traveler that we know of was March 3. This morning that claimant said they received acknowledgment of their claim but as of today the claim had not been reviewed.

It doesn’t look very promising. The situation is similar with the airlines. Here is a brief summary of what EWT clients have explained to me regarding their various insurances.

Airlines which cancelled flights or changed itineraries with a disruption of more than three hours were in normal times liable to provide a full refund to any passenger who bought their ticket in America. This hasn’t changed, although it almost did.

At first the major European airlines denied refunds and offered travel vouchers, instead. This changed when the Department of Transportation issued its April 3 “enforcement notice”. Subsequently those airlines scrambled to offer clients refunds, but couched the opportunity against whether the client had already accepted a voucher. Ironically, no one has actually received a voucher, yet, anyway.

My take on this is that refunds will be forthcoming if the airline doesn’t default. That’s a big IF. While a few months ago it was inconceivable that an airline like KLM or Lufthansa would default, that’s just no longer the case. The EU is right now negotiating whether a major relief package will be given European airlines similar to what was given to American carriers by our bailout legislation. If they don’t, I’m certain some of the larger European carriers will default.

The default of an airline is also legitimate reason for any travel insurance to refund you for the entire land trip cost. The reasoning is common sense. You can’t get there or get back. This is the strongest claim that passengers have for a claim for their travel insurance.

(Strikingly though, claims filed more than six weeks ago have yet to be taken up by a number of insurance companies. Is this just because they are so swamped? Or is it because ultimately they won’t be able to pay?)

You would also think that cancellation of your flights with no alternatives available (such as persons who were ticketed to travel to South Africa when all flights were prohibited) would also constitute a legitimate claim for travel insurance reimbursement. But this is where common sense gets mauled by the lack of any exact reference to such a circumstance in your policy. Who would ever have thought of such a situation? And since they didn’t, not covered.

Similarly, and closely related, when a country like South Africa bans Americans from entering the country as part of their policy lock-down, that effectively cancels your trip. However, no current travel insurance plans specifically mention this. So, not covered.

As an example of the incredible tension which exists now between policy holders and insurance companies, consider the bizarre situation where Kenya announced it wasn’t banning Americans but would require every American who arrived the country to self-quarantine for 14 days.

Under most policies the loss incurred by quarantine is covered. However, the insurance companies replied that “fear of being quarantined is not quarantine.” Ergo, to collect your insurance, you had to go and get quarantined. Will the world wake up after all this is over and realize this patent evil?

Frankly friends, things don’t look good. We’re still coming to grips about the actual health situation, and soon we’ll begin realizing just how devastating to the economy this will be for years to come. The airlines and insurance companies will be very badly hurt. They prepaid their wakes years ago with the legalize that none of us took the bother to read.

Recovering individual vacation funds is a micro-drop in the bucket for the world airline or insurance industry. Right now the only litigation I could find with plausible potential regards insurance for business interruption or cancellation or against the cruise companies that had such public disasters. Individual vacation funds are just too small to garner any interest from the big law firms that survive on hefty class actions.

Some of your elected representatives are trying to help, but they’re being given the finger by companies like Travel Guard.

The unfairness being foisted on individual travelers by the airlines and insurance companies will become case law for the crookedness of our era. But at the same time take a step back and a deep breath. Look at much of the world I know so well and work in intimately. The economies of the developing world are being wiped out, and that means the billions of individuals living in them are suing for food, not vacation funds.

So due diligence, friends. File your claims, but don’t hold out too much hope.