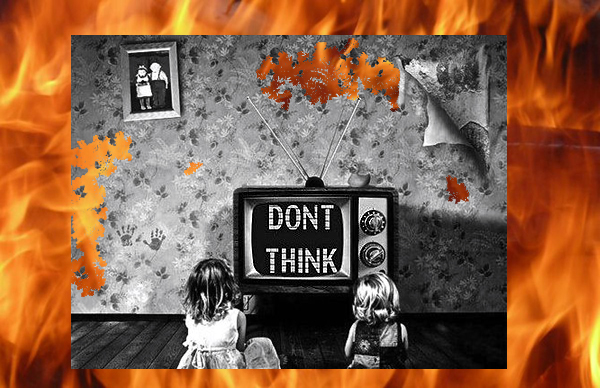 China and America are toeing up at the post-virus starting line at the continent of Africa, and it’s pitiful how out of shape Americans are. Mike Pompeo and the State Department rely on a tried and true Trump technique of dominance: lie until it’s believed. But Africans aren’t as dumb as Americans.

In a double whammy that boomeranged big time the State Department issued “a major policy statement” of little more than transparent propaganda and Pompeo delivered a pompous speech to seven carefully invited global journalists designated as “interested in Africa.”

… Just as China’s transport planes unloaded huge amounts of masks and other PPE in Rwanda and Cameroun, and responded warmly to Kenyan and Ugandan requests to refinance debt.

American hot air is embarrassing, now tiring. Pompeo has been on the job almost as long as Trump, yet they both remain amateurs at reality, deeply believing all they have to do is say the same thing over and again regardless that it’s untrue.

“We’ve invested about 60 billion dollars in public health on the continent over just the past two decades,” Pompeo told the ‘African’ journalists yesterday. (China has invested over $300 billion.)

“This is unrivaled,” Pompeo continued.

Yes, I suppose so for it’s smallness.

But this is American reality, today. Say the sky is green and the fields are blue, and so they will be. But ultimately enough farmers and meteorologists and gardeners and flyers get angry with the dissimulation. They can’t take it anymore, and that reaction means they can’t be persuaded by those who lied to them, even when those who lied might be telling the truth.

Leadership evaporates. Pompeo is embarrassing himself and by extension, all of America.

Governments prosper when people trust them. The annual gold-star index of people’s trust in their government is called the Edelman Trust Barometer revealed annually at the Davos Conference.

In 2020 China reigns first, by a long shot. Russia is last. The U.S. is in the middle, but still ranked as “distrusted.”

I can still be persuaded that propaganda and information control eventually instills trust, so it’s plausible that China prevails for this reason.

The idea is supported by the fact that Trumpians who are roughly a third of the American population seem to be implacable believers in The Untruth, or more precisely, the Trumpian Truth.

They will die of the virus, of natural calamities with poor federal responses, of less social welfare, of dirtier water and air, of contaminated foods, of too expensive drugs they can’t afford… and still vote for the Leader. They trust him. They’ve been brainwashed.

Most people in the world aren’t brainwashed and I also believe as the world grows more and more interconnected, those who are (viz. Chinese) will change. They have to. Truth prevails.

But eras of successful brainwashing can be tiresomely long, especially when they become so transparent. I guess Pompeo is himself brainwashed. I’m beginning to think he really believes what he says.

America ceded Africa to China long before Trump. It came mostly during the George W. Bush years but even Obama veered incorrectly into believing military rather than cultural alliances would foster firmer African relationships. So I can’t fault Trumpians for ditching Africa.

But I scratch my head wondering why Pompeo is making this new plea to Africa about American prominence as a means to portray China as a monster.

I understand blame-shifting might work to the brainwashed in Michigan, but to Africa?

Maybe he doesn’t know that Africa is just as savvy as Fauci.