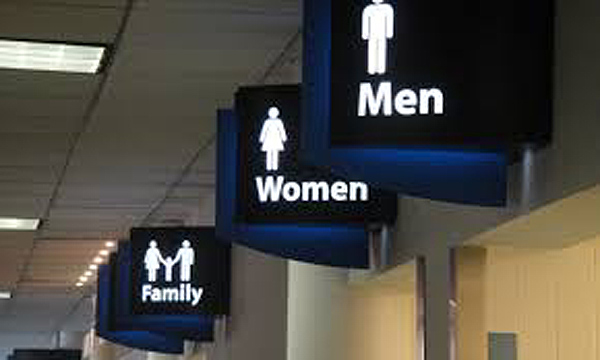 Years ago when I first guided safaris one of the concerns potential travelers had – before and after their trip! – were the … bathrooms.

Even today we joke that the veld has a bathroom anywhere you might need it! But in the old days the concern wasn’t so much with the veld as with the hotel or lodge.

The very first lodges in the Serengeti had reasonably looking bathrooms, but the water that allowed them to work only operated a few hours daily.

You can imagine what that meant!

But folks were tolerant, because in those “old days” it was an amazing task to build anything in the middle of Africa… before cement was made there, before there were any roads to transport all building materials – all of which were imported!

So it was mostly with guffaws and sly jokes that the topic was raised. I swear I’ve had a dozen independent clients all who told me after they returned from Africa and their other world travels, that they were going to write a book on the “toilets of the world.”

One of the three professional photographers that I hired over my career actually published a book on the “toilets of the world!”

But with time this improved, of course, and today the toilets of Africa are mostly outstanding. I think, for example, of the new Nairobi airport. Because I remember the old Nairobi airports, it probably impressed me more than it would you, but it’s an amazing transformation.

There’s another transformation and the reason I’m writing this blog.

Kathleen and I flew to New York yesterday. The weather was bad at O’Hare, the airport stuffed to the hilt with irate travelers delayed, and I spent some of my time … investigating the toilets.

They are disgusting. I contemplated telling you the details, but I’d rather not. Suffice it to say that an old safari guide who remembers wryly the successful struggles of African tourism to make its guests feel comfortable is totally ashamed of Chicago.

And I imagine it could be true of other American airports. Toilet investigation is a new avocation, so this was my first try.

I don’t think that this is necessarily a part of our current troubled politics, nor do I think it links solely to the terrible budget trouble Illinois is currently suffering. I think, rather, it’s the expediency that has infected Americans like ebola.

That expediency is not just limited to the workers or their managers or the budget masters who hire them. It’s the travelers’ expediency as well. We give it a pass.