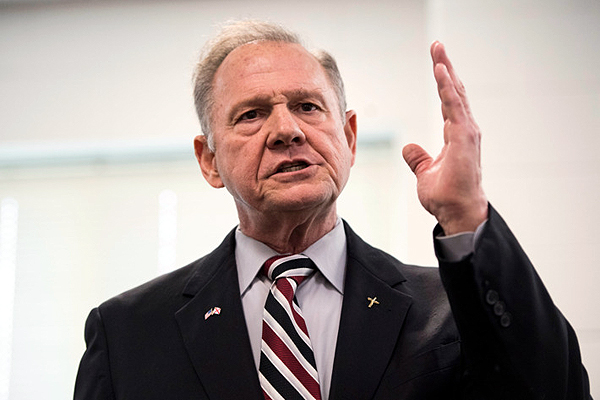 In 2013 after a lifelong success of writing novels about his native East Africa, H.R. Ole Kulet was awarded the Jomo Kenyatta Prize for literature. His short novels are now an essential part of the history of East Africa.

Ole Kulet described life that was changing so fast that today young Kenyans can’t fanthom his characters or his plots, including such things as rich old chiefs sexually assaulting young teen girls.

Get where I’m going?

Throughout my career I’ve battled tourists who want to “visit a village.” The sick desire to see depravity and want cut continually into my soul. What was even sicker was these folks’ ultimate explanation for their own puerile motivations: well, those Africans might be poor but they’re sure happy!

Early anthropologists from Margaret Mead on did not witness filth, sickness and depravity in mud huts. To the contrary they documented ingenuity and hard work, style and accomplishment.

In the most warped thinking imaginable an executive from Chicago would insist that seeing filth, sickness and depravity were among the essential “to-dos” on safari, because – I guess – if those sops can be happy so could his oppressed workers!

Well, first those “sops” weren’t happy. Nobody with chronic colds, malaria and diarrhea is happy. And second in most cases, this was a show to make money. As “village visits” grew popular entrepreneurs realized that the dirtier, uglier and smellier would make more money. And third in many cases of legitimate depravity it was ultimately that tourist joker’s society’s fault in the first place: ever heard of slavery, bigotry and misogyny?

So… what’s more depraved? A mud hut? Or a rich and powerful adult man incapable of controlling his carnal advances on a teen-age girl? Our President and probably many if not most of the so-called “manly leaders” digging our graves are just as depraved and sick as the old chiefs Ole Kulet wrote about.

Judge Moore is a rich and religious man, just like our President. Chief Kipkot was a rich and spiritual leader. It’s just the way it is, folks, powerful and rich men can do whatever they want with women. They can even insist we accept their denial when we call them out for it! Because, well, that’s just …being …manly!

And all them poor folk, hey, they’re happy aren’t they! Stick the rich folks’ taxes on them! Slash their health care! Just make sure there’s enough pretty girls for those old codgers to get some relaxation. God knows they need it.