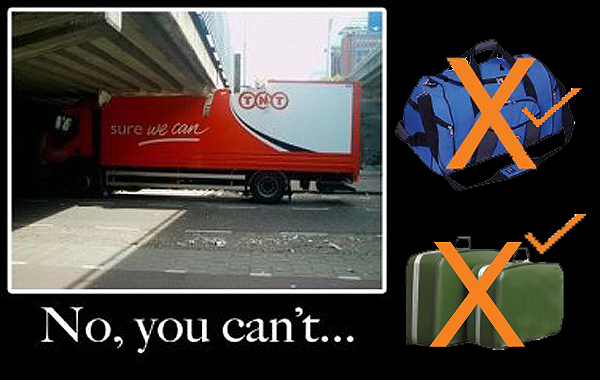 As I see it it’s unbridled capitalism really giving us a headache, now, and I’ve got a whopper of a story to tell you.

I’m guiding ten people in a few weeks to Botswana. The Botswana aircraft company that we use to get from camp to camp has described exactly the type of suitcases that we can’t bring, because they claim it can’t be safely stored in the plane’s belly.

Meanwhile down the line in Johannesburg (through which we have to fly to get to Botswana) airport authorities have told us that type of bag is exactly the ONLY type of suitcase that their employees will handle!

Such nonsense doesn’t happen when the times are such that “customers are always right” and everybody is vying for everybody else’s business. But that’s not the moment.

I know we’re headed into a global recession so I’m absolutely amazed that the employees and managers and representatives of safari companies in southern Africa are so blind to what’s crashing into them in just a few months that they are flaunting customer stress.

They’re all acting as if the customer can’t be right and should be foiled at every attempt to be so. For the last several years safari bookings have been at near all-time highs. I can imagine the difficulties and frustrations that poses the types of small companies which provide safari services.

But they don’t have to take it out on us!

We gave both the Botswana company, Desert ‘n Delta Safaris, and the Joburg airport authorities advance warning of this blog and asked them for comment. Neither did so.

The details actually are interesting. In the last decade there have been an unusual number of small plane crashes in Botswana. For some reason, as vibrant a tourist industry as Botswana has, their charter aircraft industry remains in the dark ages.

Like much of Alaska they tend to use very small, old single prop planes. In part this reflects a lack of building proper airstrips but it also reflects greed. The travel industry globally is ridiculously volatile. So in good times when you’d expect enthusiastic investment, it’s just the reverse. Professionals know the heyday will end and never gently. Only in safari country, for example, are investment properties guaranteed a three year R.O.I.

Ditto for planes, I guess. In any case one of the culprits identified (after a very long time and without much study) as the cause of low Botswana air safety was hard-sided luggage. It makes it difficult to pack in the very small bellies of these very small planes.

So, no hard-sided luggage.

In Joburg, meanwhile, the O.R. Tambo International airport has just racked up some of the worst statistics for an airport its size. Among those were delays caused by baggage handlers. According to airport authorities (after little study) one main reason was soft luggage that got caught in automated baggage delivery systems. So now the airport requires at least one side of every piece of luggage to be hard.

So what are we to do?

Naturally, we contacted both parties and advised them of the others’ regulations. I guess I shouldn’t be surprised that neither revised their original regulations.

So what are we to do? Well, we really don’t have a choice. We’ll try to comply best we can with the Botswana requests, but we won’t even get to Botswana with our luggage if we don’t first comply with the Joburg requests!

Stay tuned. This should be interesting.