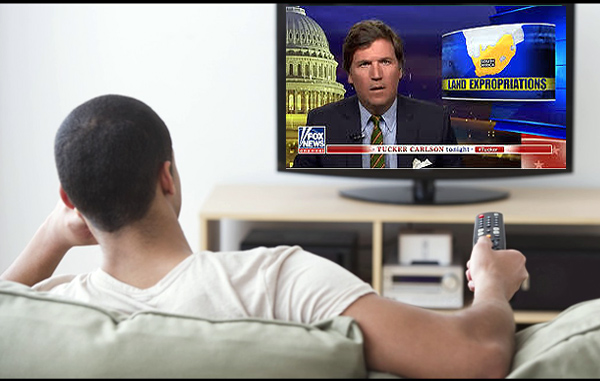 In “democratic” regimes the UK Parliament was imploding as it tried beyond reason to implement the democratic referendum of Brexit that was decided by a series of lies. Some of the most barbaric actions in my life time were given a pass by Americans as asylum seekers to their border were caged and families separated, with several children and adults murdered by neglect of basic care.

Daily, minute-by-minute, second-by-second Americans ingest the most amazing lies by a media protected by freedom of speech components of democracy. The individuals trusted with implementing democracy use this nefarious megaphone then achieve success by money, not ideas. Gerrymandering and voter suppression are democratic outcomes.

The most powerful leaders are elected not by votes but by representations of votes like the Electoral College. Legislation and compromise are suppressed by redefining democracy as 60% not 50.01%.

There is a contrasting example in Africa: South Africa is emerging from a Trumpian period, its basic democracy mostly in tact and I believe its future promising. But sadly I can’t think of one other similar example.

Rather there are more and more African strongmen like Tanzania’s John Magufuli who by have brought levels of peace and prosperity to their countries that are considerably greater than in previous “democratic” years.

But these men have also aggressively suppressed journalists and freedom of speech. But it’s becoming increasingly difficult given these troubled times precisely created by lies and deceitful journalists to criticize this suppression.

Then there are African strongmen who have gone too far. Uganda’s Yoweri Museveni, Sudan’s Omar al-Bashir and Cameroun’s Paul Biya are the worst examples. They rape the national treasures and torture opponents while their economies and societies decline.

They become the poster examples for why strongmen are considered a bad idea: there are no checks or balances on them. That popular theory, however, is being challenged today in The Sudan, and was challenged several years ago in Ethiopia.

In both cases, now and then, strongmen were toppled by popular uprisings.

So have popular uprisings become the only alternative to democracy?

Clearly, “good” or “desirable” governments as opposed to “bad” or “undesirable” governments can no longer be gauged by whether that society uses democracy. Democracy has proved deceptive and easily manipulated. It doesn’t render the will of the people who participate in it: It undefines itself.