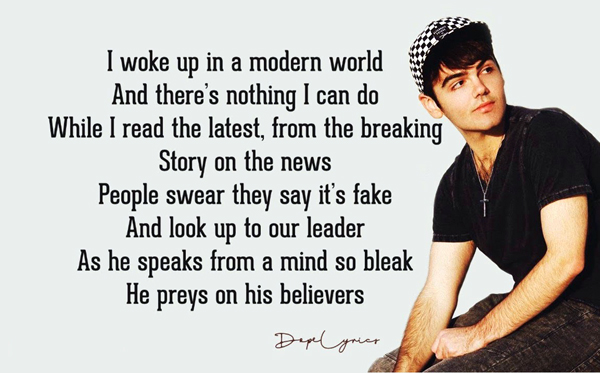 More and more we can foreshadow global futures by following South African politics. Read my many previous blogs comparing the impeached Jacob Zuma with the yet to be ousted Donald Trump and the established political parties and their fiery challengers.

As I write this today 75% of the votes have been certified in Wednesday’s national election. The outcome is close to what the polls predicted, so unlike earlier elections. And the outcome suggests a return to an older status quo, a failure for significant change but with an overall (if counterproductively slow) movement towards more progressive policies.

It makes sense that newer, more emerging societies will tell the world’s future. China, India and South Africa experience change that an American or Brit would find dizzying. And with so many more options for politics and lifestyle emerging so much more quickly, how it all shakes out truly represents exactly where the world is going.

It also means that the older, more mature societies will be dragged along. They might be dragged along kicking and shouting, but they’ll have no choice: America can’t win a trade war with China; America has more to lose. America can’t impose peace upon the Mideast; it’s not big or strong enough to police the hundreds of angry groups vying for smaller amounts of limited resources.

In South Africa the established politics of the Mandela era showed something of a comeback, lining up on the dais of power exactly as they were in the beginning.

Numerous new political movements (there were 46 political parties contesting the election) were mostly wiped out, effectively ending a period of very exciting, hopeful expansion of new mostly progressive ideas in the last decade.

There is much different between South Africa and the United States political systems, but not enough to revoke my insistent comparisons. Transliterating the South African election into America’s 2020 and here’s what will happen:

Joe Biden will narrowly win the presidential election. Progressive groups so hyped up before the election grow depressed, many sit it out. The House narrowly remains with Biden but with progressive losses. The Senate remains in the control of Republicans with no change in the balance of the parties.

Down stream many States and municipalities grow increasingly progressive. There’s hope in the innards of the electorate.

There are many differences between South Africa and the United States, although the more I observe them both the less I see. America is older; it’s survived a long time. If that survival is based on any sort of moral core, like the roots of an very old grape vine, it might pierce a renewed water table and rebloom.

But the sad conclusion so far is that the electorate taken as a whole doesn’t believe that politics and the leaders who emerge from it are good folks. There’s a resignation that elections are won by lies and foolery, but that no alternative form of creating government would be better.

It’s a view of the world of a glass half empty, not half full. South Africa suggests the global upheaval in politics seen this decade is hopeful but visceral change no more lasting at least for now than the Arab Spring.

The electorate wants peace and stability more than individual prosperity. Greed is greater than charity. Regulations are meant to preserve the best not to eliminate the worst. The individuals who make up this electorate as psychically exhausted, lacking vision and dedication to a future.

It’s a dismal view of the world, an old man’s resignation of the end. But hope flickers and the patient can be happy.

“We’re all a part of a silent crowd.”