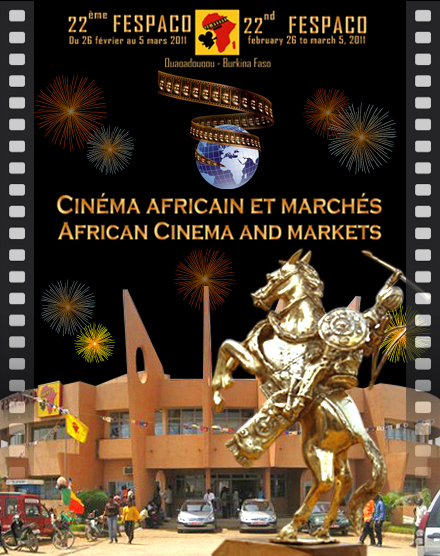 I have led everyone astray by failing to warn you that the bi-annual, Pan African Film Festival in Ouagadougou (FESPACO) opened Saturday, February 24th, and ended this past weekend.

Every year since 1969 FESPACO has gathered African and diaspora intellectuals in Burkina to discuss the major intellectual currents washing over the continent.

The festivals highest prize, the Etalon de Yennenga (Stallion of Yennenga), goes to the film that best represents ‘African realities.’ 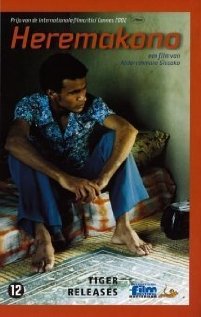 Recent winners include Heremakono, from Mauritania, directed by Abderrahmane Sissako,

This year the Golden Stallion went to Moroccan Director, Mohamed Mouftakir, for his film Pegase (Pegasus—trailer only available in French and Arabic) I have not seen it, but the reviews are uniformly positive.

Over 340 films were submitted to the jury; here are a few of the other winners. 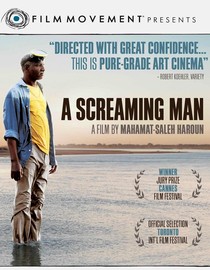 I’m sorry, but youtube did not come through for most of these trailers. Worse still, the only two films above available via Netflix are Drum, and Un Homme Qui Crie, and neither of those are available right away.

That means that you would probably have to order them on Amazon.com if you wanted to see them.

Be sure to post a comment if you find a way to get a hold of any of these movies.

African film is on the rise from dynamic urban spaces to the smallest villages in West Africa. Read this EWT blog written in February of ’10 about the rise of local African films tackling local issues, especially in Nigeria.

You will notice that Nollywood, the Nigerian film industry that currently produces more films than Hollywood and Bollywood combined, was not well represented on the awards podium.

Most Nigerian directors shoot with handheld or inexpensive digital cameras using a local cast and set.

While these amateur films may not make the cut at FESPACHO, they do sometimes make one thing that most FESPACHO submissions do not—money.

This also inhibits the creation of a class of well renumerated actors and actresses, studios, and directors. This very issue was the official theme of FESPACHO 2011—how can Africa create a long term viable film industry.

I hope someone comes up with something soon so that come 2013 we can all see a well financed, professionally produced series of films on the revolutions sweeping North Africa.