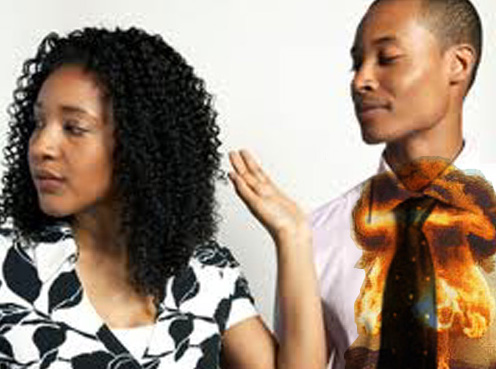 Last week a Zambian infatuated by South African advertisements for Viagra obtained a local herbal alternative. It worked, then killed him. As euphemistically described in Zambia, he exploded his manhood.

Traditional medicines are remarkably important in the developing world. According to a 2003 WHO report, affirmed by a 2008 report, 60% of children with high fever in Africa are treated with herbal remedies that don’t work. The children who survive do not do so because of the herbs.

A year ago I posted a blog about Babu of Tanzania who was an incredible sensation. The President of Tanzania and other officials used him. Patients flew private jets in from Dubai and Johannesburg. His herbal remedy cost 30¢, cured everything from AIDS to gimpy feet, my drivers earned hundreds ferrying people to his remote location, and today he faces jail.

Babu was finally called out when a series of AIDS patients began dying prematurely.

Global Industry Analysis, Inc. suggests the market for such medicines is $25 billion annually in the United States.

The fact doesn’t surprise me; I tried all sorts of things from Maasai shamans to health food stores before finally taking blood pressure pills.

(An important corollary to “a” was my belief that too many side effects were discounted by American pharmacology. Can any of you repeat even part of the list of near-death side effects a TV spot tries to list if you popped their pill?)

But Dr. Margaret Chan, the Director-General of the World Health Organization, convinced me otherwise about my own druthers. In a recent speech in Beijing, she argued persuasively that my use of traditional alternatives wasn’t because I was poor, but because I was rich; and wasn’t because I feared modern health structures, but because American delivery of health had become so impersonal.

She’s right, you know. I – and probably a lot of you – aren’t thinking about this in the right way. My consultations with African traditional doctors were incredibly personal, time consuming and personally satisfying. The process of discussion was so friendly that I doused the herbal teas with blind faith. (Fortunately, my manhood didn’t explode.)

But it didn’t lower my blood pressure enough, either. Nor did increased exercise, weight loss, flax seed and reproducing my grandmother’s potato soup. 5mg of Lisinopril did. And as much as I love my internist, the session with him wasn’t as friendly, long or satisfying as with Maasai Ole Kinyut.

Dr. Chan absolutely does not call for abandoning traditional medicine. WHO has a long list of projects supporting a wide range of traditional therapies. Perhaps the most exciting one was the 2000-year old Chinese plant, Artemisinin, which in the last decade proved infinitely more effective than western synthetics like Lariam or Malarone for preventing malaria.

Unfortunately, this natural remedy has already lost its effectiveness in Asia and will probably lose it in Africa, soon.

Malaria is a natural super villain. It responds by changing genetically like a virus to its enemies, and this happens much more quickly with natural than synthetic drugs. But studying the molecular makeup of artemisinin and how it once successfully attacked malaria can indeed lead to a synthetic with greater longevity.

Dr. Chan affirmed that nearly half of all public health in China includes successful traditional medicine. She applauds in particular acupuncture and physical regimens like Tai Ji to relieve pain and prevent injury. But she is quick to point out that in China these are highly regulated.

In Zambia, and by the way in America, they aren’t. Watch it, guys.