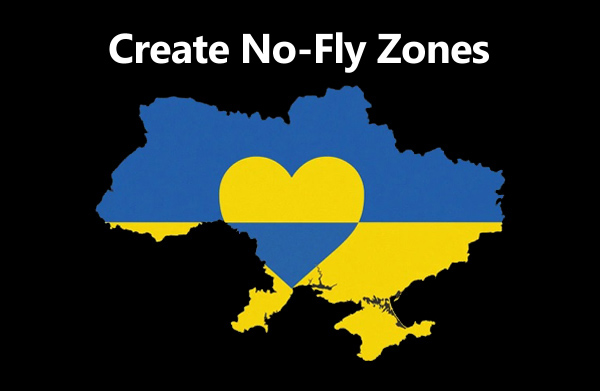 Last night EWT’s first large group since January 2020 arrived Nairobi on Air France. Quoting the leader, “It was a LONG DAY.” PCR testing, endless lines as health officials scrutinized and tested every entrant, and sudden new regs against the Yellow Fever outbreak… “Exhausting” he said. Then…

… two hours after they were tucked asleep in their Nairobi hotel, the Kenyan Government removed most restrictions regarding Covid as a result of the enormous decline in the virus locally. All you need now is a copy of your vaccination. How we want to celebrate! But we can’t because of Ukraine.

Many older Africans have told me all my life that nothing is a coincidence. Facticity this is not, because the soul of coincidence is randomness. But if the general idea could be true – and I’ve long been convinced it is – then what it means is that nothing is random. “Random” is our poor idea for what’s unknown.

So the joy for us in travel that the Covid barriers all over the world are coming down is displaced by something even more awful:

In my warped African/western amalgam of thought, I wonder if that little virus was trying to tell us something in its own version of David-vs.-Goliath. Just as the face mask falls the gas mask’s put on.

This isn’t random. Too much human history aligns the same way. What followed the last great pandemic? The first World War.

But something much more lasting than World War has already happened: we’ve learned that nothing can alter the massive lies for starting the war than winning it. This moves the notion of coincidence from lacking facticity to becoming dialectical:

The brain-washing that is so disturbing of the American Right is probably but an iota representation of the brain-washing of Russians. Watching an Ukrainian grandma ball out a Russian soldier until the poor kid nearly cries is followed by his plaintive, strongly believed cry, “But you asked us to come, Mama!”

A huge portion of the world lives in the “alternative reality” occupied by the American Right. But unlike the drunken assholes at the corner bar in Platteville Russians liars have their fingers on nukes.

What happens when their delusions like Uganda’s LRA child warriors move them to believe they are impervious to radiation? That only the “enemy” burns up? Doesn’t that seem like exactly what happened when they attacked Europe’s largest nuclear energy plant?

I’ve wondered for a long time how to combat lying, or more horribly allowing lies to be believed and dispersed. It’s driven me closer and closer to the belief that some sort of censorship of the modern world is required before the misled blow up the world. I’ve moved further and further away from the lilly-white notion that Truth prevails.

As crazy as it sounds the great joy and surprise of Kenya dropping Covid regulations, the escalating Ukrainian war and the fact that there was a red-winged blackbird at my bird feeder in early March, have all conspired in this moment to assure me that nothing is a coincidence. The virus came. Kenya closed. The War started. Kenya opened up. Nothing is coincidental. More is on the way.

But any attempt to censor talk only parrots their lies. The weak, misled and brainwashed are going to do their thing and we can’t shut them up. The poor Russian soldier who will never believe that Grandma asked him not to come will eventually shoot her, and no VoA billboard in the sky will stop him. You don’t make some crazy person sane by strapping them down.

You just have to have faith in Truth. I mean you’ve got to show your faith, like in my opinion create a no-fly zone over humanitarian corridors in Ukraine, now. Stop all associations with Russia even if it leads to 15% inflation. Polish up our anti-nuke forces and prepare for the worse.

The point is soon coming when it doesn’t matter that Ukraine isn’t a part of NATO. It’s a part of the human race. Truth & Justice takes us to war. It’s a war between the Liars and the Truth-Tellers.

In the end Truth & Justice will prevail. Truth and Justice will still exist after we might destroy ourselves. But we have no existence without them.