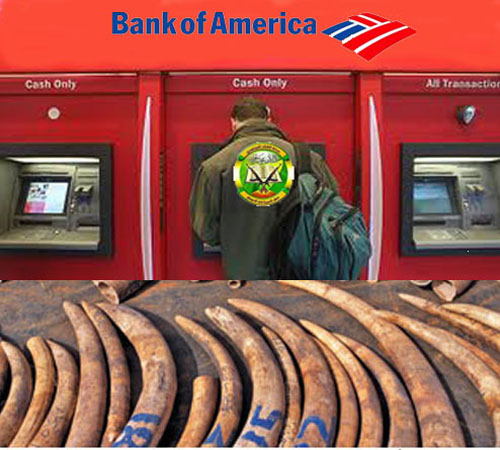 Senate Bill 1483 has no chance of passing. Only 3% of the Senate bills this Congress have passed, and despite widespread bipartisan support, and a bit of chance it would pass in the Senate… no chance in the House.

So even before we discuss what the bill means, who presented it, who supports it, what it does … even before anything substantive about the bill, we know it won’t pass because the House won’t pass anything.

And even before I tell you what it means, I’m going to tell you that the Wall Street Journal, not exactly a bastion of progressive ideas, coyly supports it.

But here’s what it would do, if it could:

In money laundering scams, “shell corporations” are created with officers and agents who are beholding to the true overlords who remain unidentified. For example, Somali al-Shabaab opens a bank account in the Canary Islands. Canary Island bank law is so lax that there is nothing in Canary Island records to show this. Instead, for example, John Doe is shown as the CEO.

The terrorist now has easy and legal access to his safeguarded funds, and because the deposits into the account come from an American corporation, the illicit money trail is disguised.

1483 would put an end to this. It would require the “shell corporation” to name its beneficial owners, which are the individuals who control the Canary Islands account, i.e., the terrorist.

Kipng’etich explained that al-Shabaab is poaching elephant and rhino from Kenya’s Arwale and Meru national reserves, selling them on the Asian black market for enormous sums, remitting it illicitly into American bank accounts that transfer it to foreign off-shore accounts, thus safeguarding the funds in the global banking system.

It’s quite interesting that Senator John Kerry, the committee chairman, brought Kipng’etich to Washington do this. There were plenty of other experts on hand to say the same thing.

Of the many who testified, Tom Cardamone of Global Financial Integrity was the most comprehensive, presenting sheaves of evidence about money laundering in the U.S., a good portion of which is through the sale of drugs and ivory.

So Sen. Kerry is digging to the very source, and notably, not a single Republican Senator challenged Kipng’etich’s testimony. But …

… the bill won’t pass. Needless to say it would do us all a lot more good if it did, and it would provide a specially powerful tool for Kenyan anti-poaching.

But it doesn’t matter. Nothing seems to matter. The answer these days is always NO.