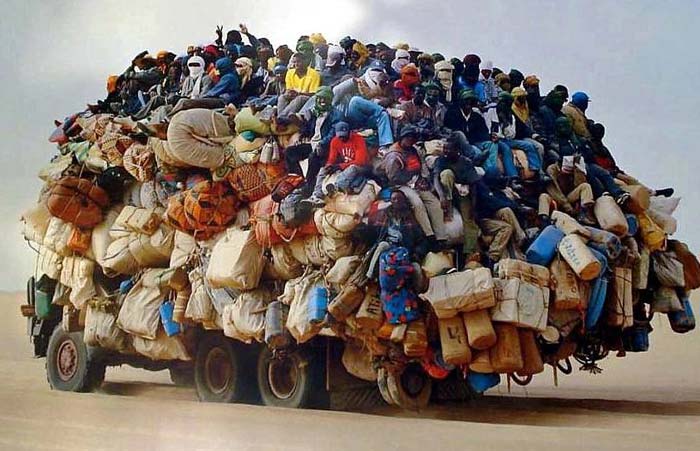 With the Florida State budget in a nosedive, should Florida tax payers redirect support for liberal arts universities to vocational colleges?

Voice of America reported recently that Uganda’s president, Yoweri Museveni, told an academic awards ceremony that the curriculum they were awarding was wrong. We call this letting the fox into the chicken coop. But in spite of all my other criticisms of this dictator, he moves into stark relief a question that plagues us as well.

Most of Africa is growing robustly. It needs and can often instantly employ accountants, engineers, skilled machinists and similar vocations. Should African budgets support departments of philosophy at their universities when there are as many philosophy positions opened in equatorial Africa as snow flakes on the streets?

It’s a harder question for Africa than us. We can make more policy mistakes and still come out on top. We also have infinitely more resources, and so for us, the answer should be: Support both. Despite the depth of the recession, even Mr. Tea Party knows that American innovation is born of stimulated imaginations more likely to be pricked by Proust than tossed by trucks.

Unfortunately conservatives don’t think. So the trend in the U.S. right now given the recession is to favor vocational over liberal arts. But in America I see this as a passing fancy, due to die with the Republicans very soon.

Besides, even right now if Rick Scott is successful in redirecting Florida’s educational budget towards vocational rather than liberal arts institutions, it’s unlikely he will completely gut funding the University of Florida.

Museveni, on the other hand, is implying just that: that government support – crucial to the very existence of Uganda’s Makerere University – will end unless teaching “Conflict Resolution” ends. (The university politely replied that it would study the matter.)

Uganda is the perfect contemporary society to observe the ultimate outcomes for many conservative social policies. Museveni accomplished this, for example, not so long ago by taking the issue of same-sex marriage to the point of suggesting these couples be executed.

Constrained by far fewer resources, most African societies have nevertheless developed multi-tier, varied cultures and sustained multiple approaches to both economic and social development, unlike Uganda. But they do exist in starker contrast. The rich are richer, relatively, and the poor are poorer. The divisions between the African truck driver and African philosopher are vast compared to here.

For a moment, step back from the philosophical and other fundamental (like economic) arguments that may drive these competitions for public resources. I think there’s more common sense to be applied here than intellectual strain.

I believe the principal driver of these resource competitions isn’t “the greater good” but rather a desire to divide and conquer. What we should be doing is mending the chasm between driving a truck and reading Proust, between studying conflict resolution and learning accounting.

Those like Scott and Museveni who facilely solicit public support for what they can easily argue are exigencies of stressful times are actually the devils in the details it seems so easy and even compassionate to accept. But there’s so much more to it.

The simple and so much better perspective is that we don’t want to divide then obliterate one of the options; we want to preserve both. Pointless to drive a truck to nowhere.