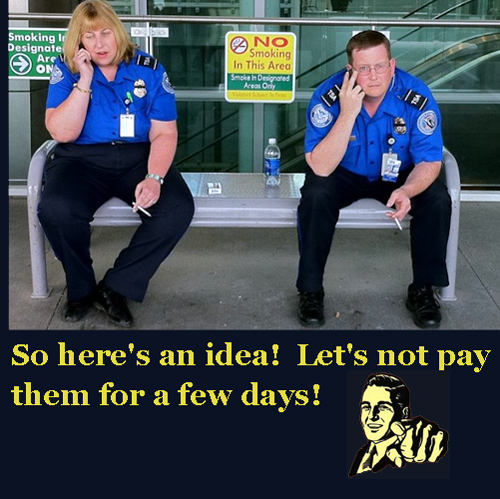 Today’s spy scandal in South Africa, CitizenFour and my own novel, Chasm Gorge, all show that the old spy isn’t all that he’s cracked up to be.

And that, my friends, is why not funding Homeland Security could be the greatest security threat the United States has faced since 911.

This morning South Africa is raked by still another controversy, but this one is more sexy because it’s about spying.

Calling South Africa the “El Dorado of Espionage,” the Guardian newspaper and Al-Jazeera jointly announced they had collected hundreds of secret documents from South Africa which revealed the identities of 78 spies working in the country, plus an additional 65 foreign intelligence agents.

(A subtle difference: a “foreign intelligence agent” is a credentialed foreign officer usually associated with an embassy or consulate who ostensibly works in a non-security area. A “spy” is your Johnny-down-the street.)

Both the Guardian and al-Jazeera are in the forefront of today’s investigative media, and both have agreed to not release the actual identities of those discovered.

Which is a shame because I rather think that most of these 143 people are pretty inept when considered in the context of our classic Cold War spy heroes. What’s been unearthed by these so-called spies seems either highly technical and something that a normal third grader facile with the internet could do, or kind of comic.

“South Africa … relied on a spy … to find out details of its own government’s involvement in a … joint satellite surveillance programme with Russia,” was how the [South African] Mail & Guardian described what it felt was the most significant story of the investigation.

Did you get that? South Africa used a spy to figure out what it was itself doing.

The two outstanding and aggressive news agencies characterize their investigation:

“The continent has increasingly become the focus of international spying as the battle for its resources has intensified, China’s economic role has grown dramatically, and the US and other western states have rapidly expanded their military presence … in a new international struggle for Africa.”

I agree. I just don’t share the belief that spies or foreign intelligence agents are the movers and shakers of this information.

As CitizenFour demonstrates all it takes is a geek. The world is so transparent, today — relative to the Cold War — that the skills required to uncover information have long since changed.

In my novel, Chasm Gorge, I portray African spies as old, pudgy and easily manipulated by nonspies: the politicians who are today’s real movers and shakers.

Which is why if we don’t fund Homeland Security, and since I’m scheduled to leave America on an airplane this weekend, and since there’s now a good chance the people manning security aren’t going to be paid … well, have you noticed some of those TSA folks?

We have achieved a sort of stasis in preventing terrorism within America. By throwing everything and the kitchen sink at anything that wiggles, the marauding cats have been sequestered at the dumpsters.

If TSA doesn’t get paid, if all the tens of thousands of others throwing kitchen sinks don’t get paid, what’s going to happen?

Maybe exactly what Congressman Steve King wants: “It’s the only leverage that we have,” King told NewsMax yesterday.

I.E. The leverage to blow ourselves up.

Seems to me that’s exactly what a suicide bomber believes.