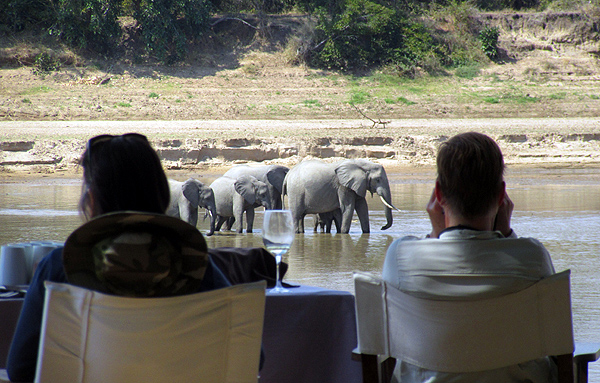 I’m on my way back to Africa, the second time since the pandemic began oscillating downwards. As with the first safari it’s much longer than pre-pandemic.

Responding to my clients’ wishes I built a long, multiple country itinerary with almost every possible wildlife stop. A certain anxiety among traveler enthusiasts has resulted in them pushing to go longer and deeper once they make the decision to go.

Local vendors are responding to this as if it marks the breakout into a new, productive traveling era. Boy do they have it wrong.

You’ll be hard pressed to make economical flight or hotel arrangements for this summer if you want to travel within the continental U.S. Flights are packed. Fares have skyrocketed. Beach hotels in the humid 100-degree Caribbean are full.

But abroad? Like with me to Africa or even just to Europe?

And only one in three Americans believe Covid “is over,” according to the latest IPSOS poll
. That was such a stupid question. It presumes one day Covid will be over.

Nevertheless, even that pitiful metric shows us something important when analyzed across ideological lines.

59% of Republicans say it’s over. Only 10% of Democrats. More than half of the unvaccinated say the pandemic “is over” but only 22% who are vaccinated believe it.

How does this translate into travel?

This is completely speculative and anecdotal. I still believe it.

The example in the context of an African safari is one of extreme. Only 1% of Americans traveling abroad normally go to Africa. Nevertheless, I think it often scales down linearly even to places much more common like Europe.

The difference between Europeans, for instance, and Americans is that there’s no similar discussion in Europe about whether the pandemic is “over” or not. It’s rather understood that Covid-19 is now endemic. A lot of Americans don’t even know what that means.

So the African market is surviving at the moment with European business and admittedly, not even that is as strong as was expected. But Americans?

I guess we’ll have to wait a little longer until our scientific beliefs temper our rhetoric. Or our vocabulary improves.

Meanwhile, those of us smart enough to go now will have an incredibly special time! The veld is ours! Follow this blog for the details!