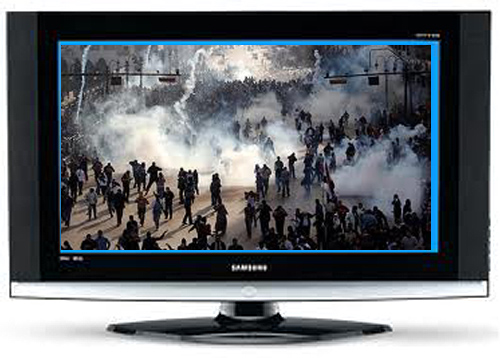 So what’s more important: water or security? Egypt is as critically important to East Africa as to America, but it is America that is consumed with watching real-time developments there.

The infamous 1917 Balfour Declaration, which is arguably one of the diplomatic starting points for the current drama in Egypt, was not a singular British act. A series of British treaties about the use of the Nile River was thrust on East African countries about the same time as well.

The notorious 1929 treaty, and the brazen 1959 treaty (I say “brazen” because by 1959 Britain had already decided to give independence to most of East Africa) ceded the use of Nile waters, which arise in East Africa and flow through it, to Egypt.

Water use may be the most critical development tool left in the world. Yet as it stands now, Egypt has successfully enforced its treaties with East Africa, effectively denying Tanzania, Kenya, Uganda and the Sudan, sovereign use of the river.

Everyone in East Africa knows that a new Egyptian regime, particularly a democratic one, will be more disposed to reconsidering these one-way, counter-intuitive agreements.

Americans don’t have to worry about water. So we have found other things to worry about, the principal being terrorism. What happens in Egypt now is an intriguing chess came the outcome of which we fear will effect our security.

Yes, probably, but not as much as how it will effect the use of water in East Africa.

So why are Americans so much more consumed with what’s happening in Egypt than East Africans?

Because like so much in American life, we have turned the event into one of entertainment, and that it seems is our paramount endeavor.

And because the rest of the world struggles more. They know on a daily basis how to deal with true threats and denials of basic needs.

In America, today, nothing gets learned except as entertainment. Everything from new cancer drugs to space discoveries is presented as a movie. Incidental perhaps to what are truly our daily needs like a meal and a few breaths of fresh air, we have become so well off that to get our attention about anything we need good graphics and Dolby surround sound.

And this is also why we’re so obsessed with “security.” Because security guarantees uninterrupted entertainment.

I confess. I’ve got Aljazeera streaming in the office right now, and I flip between CNN and MSNBC waiting for the figurative pyramids to fall. And then?