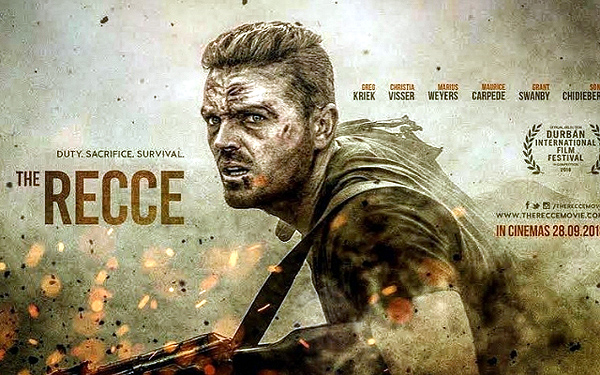 My November “Recky” turned out to be a “Wrecky!” We slipped into sub-Saharan Africa at just the right moment, early November. Days after we started a fabulous safari Omicron hit the headlines and literally days after we headed home new regulations by our CDC would have made coming home much more difficult than it was.

So my “Recky” – intended to pave the way for the bunch of EWT safaris scheduled for the first part of next year – was premature. Folks have advisedly postponed the trips in early 2022.

The old safari term, “Recky,” has several interpretations. Usually spelled, “recce” the English have two very different meanings. The younger generation embracing it into modern hip-hop defines it as popping into a place – like a store or restaurant – partaking of available consumables before dashing away without paying!

More traditional Brits think of it as a quick look at an unfamiliar place to gather enough information to optimize a return just a bit later. That’s where the East African Recky comes from.

I began to realize in the middle of the pandemic how I’d taken for granted so much involved in a safari to East Africa. I spent nearly half of every year for the last 50 in Africa, so too many things became second nature.

Complicated by the tragedies caused by the pandemic, specifically the bankruptcy of so many tourism enterprises, it was suddenly terrifying that EWT would bundle up and send a hundred or so people in multiple safaris to a place I hadn’t set foot on for nearly 20 months!

It was good that I went. Some of my own staff had life stories that they were afraid to tell me. Several are remarkably similar to what I think is happening worldwide, and certainly in the U.S. Many workers discovered during the pandemic that their job just wasn’t what they wanted.

I don’t want to be slotted into the category of underpaying my staff, although that was a big reason so many workers didn’t return to their jobs. I think a better way of putting it is that many workers discovered fresh types of jobs with high pay. At least that’s how I’m thinking of my own guy.

I couldn’t imagine, for example, that someone who spent his whole life outdoors driving one of my TDI140s over the open veld would suddenly decide that bar tending in a dark duka in crowded Arusha town was a better life! But he had become so affable and great with strangers that he found bar tending gave him that social interaction that No-Safari business had taken away from him.

And I think he plans on opening his own bar.

And suddenly my head guy in Arusha had a replacement of someone who had worked with me for a decade several decades ago! The fantastic man had lost his job with a company ready to go belly up. I couldn’t have been more delighted, but I had to work through with him the extraordinary debt he’d undertaken in middle age during the pandemic.

Someone working as a professional driver/guide in East Africa earns a great salary and even greater tips. His family increases in size with his success, often with relatives he didn’t know existed. I had one wonderful man who before he died a decade ago was supporting 26 people.

So a “Recky” isn’t just to see if giraffe still have long necks. And this Omicron Interlude was not expected and has decimated the normally highest season of the year, the End of the Year Holidays. I know the business apocalypse that I saw in November could soon become a wasteland.

Gotta go back. Anyone want to tag along as I continue chasing the herds?