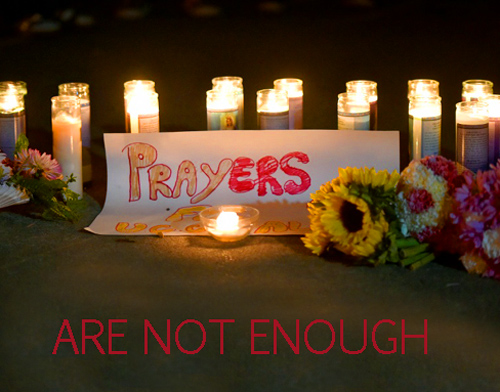 “Is it safe?” is the question I get most often from travelers considering visiting Africa.

Today is the anniversary of the ebola outbreak in West Africa. What has transpired since then?

11,331 deaths from ebola. Around 30,000 gun deaths in the U.S., of which nearly the same number of ebola deaths were homicides including about 300 mass shootings. What else?

The most amazing panic by Americans, especially conservatives, that ebola was doomsday. Billions of dollars of unnecessary and unworkable precautions were spent. The “ebola threat” consumed the American psyche. Travel to Africa stopped.

When a potential vacationer asks me if “it’s safe” that person means much more than those few words, and it’s hard for me to answer.

Statistically, it’s safer than driving on the interstate, but that’s trivial because the questioner feels confident driving the interstate … whether she should or not. He believes “the chances” of his being in an accident are small, because he practices safe driving, knows the way, and maintains his vehicle.

In that sense what he’s asking me: Does the vacation you envision for me carry little risk vis-a-vis all the vacations out there; do you undertake due diligence in protecting your clients; and do you have experience and knowledge?

It still doesn’t matter that I can convince her the answer is “Yes.”

Americans’ perceptions, I believe, more than any other culture’s are formed by the media they watch, the spiritual leaders they trust, and the politicians they hate.

We are truly as impressionable as we believe we are free.

There is evil in the world and there’s a lot of money to be made with evil-ness. The manufacturers of weapons, the owners of cable, the paymasters of our politicians are all heavily invested in evil.

There’s no better market for them than us.