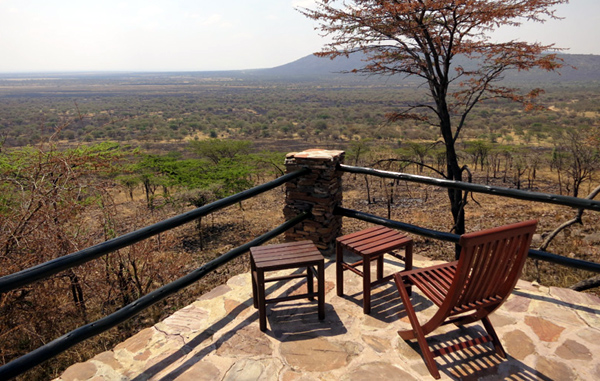 I’m on my way home after a series of great safaris in Kenya and Tanzania, and one of the unexpected bonuses was how few other tourists were on the circuit.

It might be Brexit, it might be the onset of a recession, but the vacancy rates at popular venues like Crater and Ndutu Lodge was striking. Often my group were the only clients there!

The exception seemed to be the Chaka Camps, and with a little bit of snooping determined that the company is involved in extremely heavy last-minute discounting. This corresponds with “new rates” and “new rate structures” being released by almost safari company in East Africa.

Something’s going on. I remember just before the major 2008 Great Recession that a similar situation occurred.

Twelve to sixteen months before the recession hits, travel starts to tank. Leisure travel is the first disposable income that’s pulled back when economies tighten. This isn’t a single context phenomenon. In other words, it’s not that people reexamine their vacation per se and decide to forego it or reduce it.

Rather, it’s a lot of small seemingly unrelated items: like adult children in need of extra financial assistance, or mortgages that get more expensive, or portfolios that start to waver, or household expenses that rise unexpectedly fast.

Or all of these. All the small little components build until travel isn’t necessarily canceled, it’s just never booked.

And then again, remember that almost all East African travel comes from Europe. Are they just worried about Brexit?

In either case beware. My industry doesn’t lie. If it’s not deep, sudden concerns about Brexit, then it is the advent of a recession. I can’t predict the severity or date-certainty, but I’m absolutely certain it’s closer than most of us think.