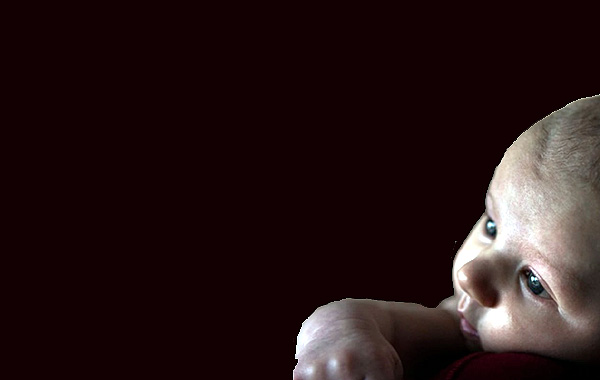 It’s not easy being an American in Africa, today.

There’s been a slow swell in criticism of America ever since Trump came to power, but now, with the story of child immigrants being abused the criticism is severe. The frowns, the delayed services and lack of previously wonderful engaging conversation with locals makes me feel more and more alone. America, you are absolutely becoming cruel and fascist in the eyes of the world.

And the eyes of the world are the only ones that matter. Remarkable as it is America’s own Voice of America rebuked the Trump immigration policies in a June 19 article that waved all our dirty laundry before the world.

It didn’t change a thing. I’m sure if any of the wicked eyes in the administration looked at news the author of that article would now be on the streets.

But they look at nothing but their own thrones, and besides the outcry is now so loud for so many awful things in America that the horrifying truth of what Trump once said is telling: he could murder someone in Manhattan in plain site and “still not lose any voters.”

“In the last three weeks…between 30 and 40 African migrants each day” are attempting to cross the southern border, according to the CEO of Catholic Charities of San Antonio.

What’s notable — and what Africans are hesitant to discuss — is that almost all of these are immediately being released to relatives or religious organizations in stark contrast to South American migrants.

The presumption is that Trump doesn’t want to offend the African American while knowing that he has no chance of regaining any support from the Latino community.

The BBC reported that in the week ending on May 30, “500 African migrants arrived at the Del Rio border post.”

NPR further reports that almost all African migrants are being rapidly shipped to Portland where a substantial Angolan and Congolese migrant community already lives.

Trump disdains Portland, but according to NPR the reception for these migrants in Portland is warm and accommodating.

You’d assume that Africans don’t want to rock the boat too much less what is happening to Latinos is extended to them.

But from East Africa to South Africa the horror of what America is doing is getting more and more publicity.

I can already hear in my defensive consciousness critics claiming that I’m a bleeding heart liberal ignoring the border security crisis and that we can’t just let everyone in who wants in.

Then they better work on climate change and income equality before the entire 10 million people of Chennai show up in Texas.

And even so have they not an ounce of sympathy for a child, for an infant?

We are seeing the true face of American religions: If these are not concentration camps of the most onerous sort I can’t imagine what is.