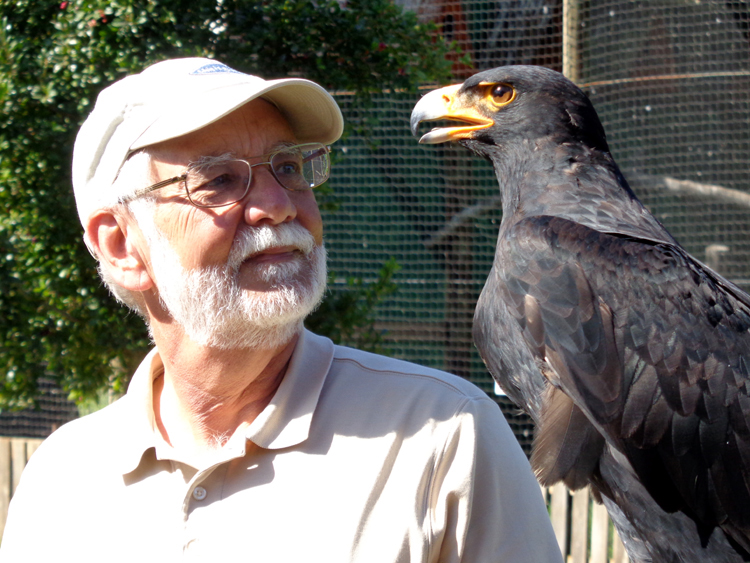 Our several days in and around Stellenbosch ended with exciting “Eagle Encounters” at The Cape’s premiere raptor rehabilitation center.

Everyone got to “let an arm” for great birds to perch on. The center takes in about 400 birds annually, of which a remarkable 65% can be rehabilitated and released into the wild. 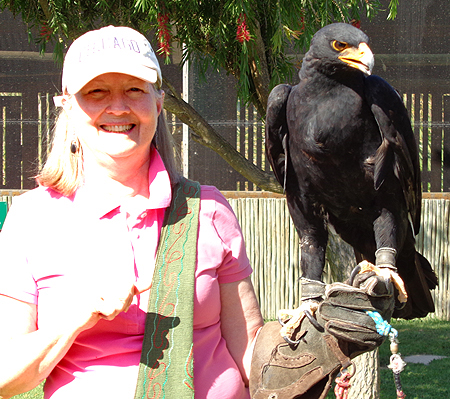 The remainder, most of them house pets, can’t fend for themselves and become part of the public exhibit.

We got a private demonstration of rock kestrels, barn owls, jackal buzzard, the magnificent Black Eagle, and the extremely endangered Cape Vulture.

We were shown how to handle all the birds but the vultures, which are simply too big for an untrained handler.

The “wine country” of The Cape is often poorly defined as, in fact, almost every part of The Cape from the very edge of the city to the Karoo has beautiful wine estates.

Even to refer to the triangle between the wine producing cities of Franschoek, Paarl and Stellenbosch as “the wine country” is also somewhat misleading, because Stellenbosch in particular is considerably more diverse than simply a wine and farming community.

Stellenbosch, in fact, is one of the most historic parts of South Africa and any attempt to understand the country’s complex history would be impossible without understanding Stellenbosch. 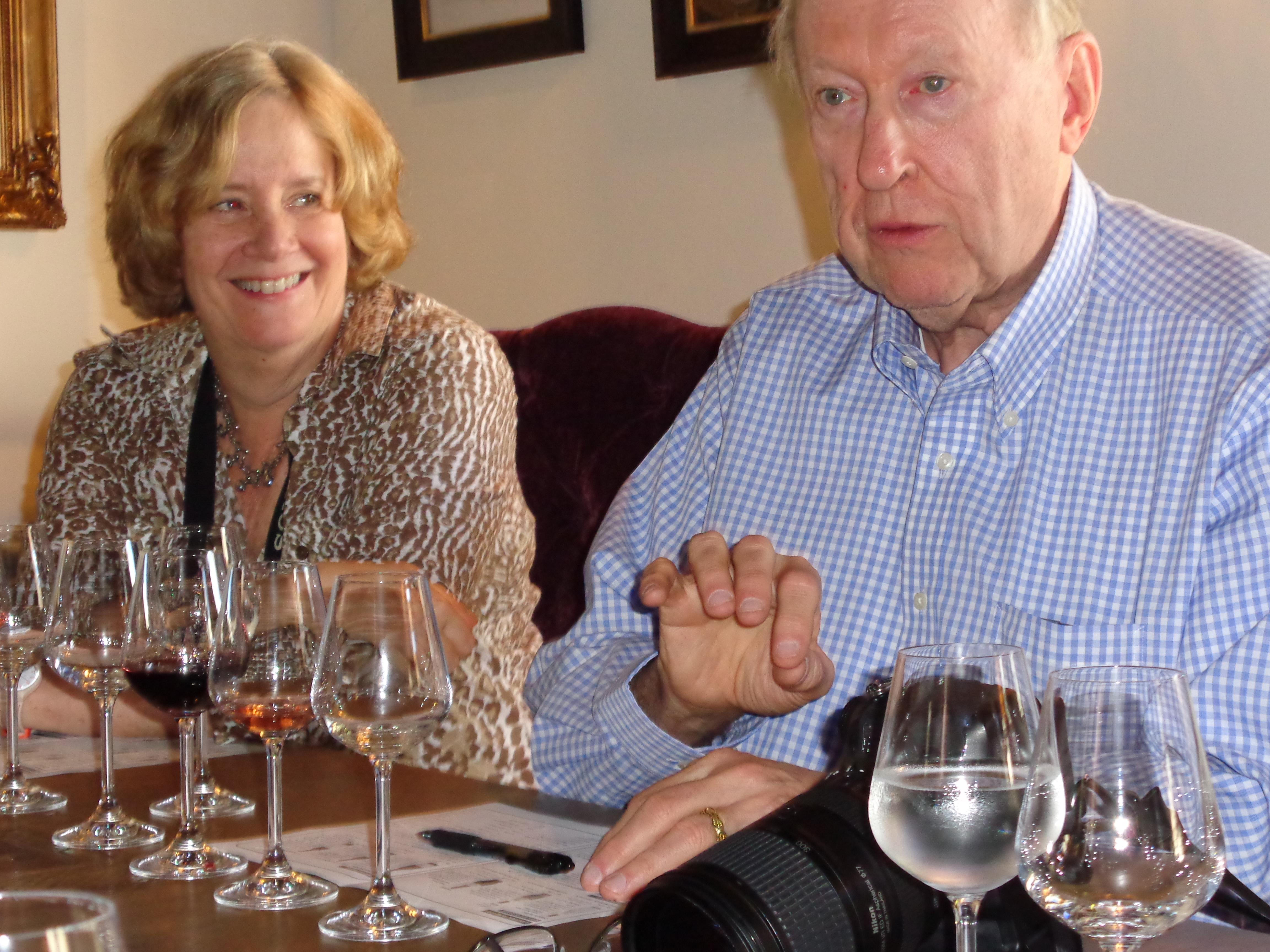 Today the city is principally known as the seat of Afrikaans and as the city of the country’s principal Afrikaans university.

Certainly one of the most conservative if rigid communities in South Africa, a simple glance at the city and university complex proves that diversity is pressing in. I remember hardly twenty years ago seeing a great divide in racial color here: waiters, drivers, even traffic cops were black, but virtually every student, consumer and tourist was white.

That’s changed and today a casual glance into the campus of the University of Stellenbosch reveals a rainbow of people. Unfortunately, this doesn’t continue into the town, where white tourists and white long-term residents seem to dominate the buying part of the equation, with black seeping into only the sellers side.

We enjoyed several days here, staying at the beautiful if near perfect Lanzerac wine estate. We enjoyed several wine tastings in the region and a cellar tour. There are hundreds of wineries in The Cape and the vast majority are very small, producing hardly 50,000 bottles annually. But this smallness translates into an incredible array of wines and also maintains a historic uniqueness from one winery to the next.

The scenery in the area is awesome, with jutting sandstone mountains and perfectly manicured vineyards laid on the semi-arid slopes. 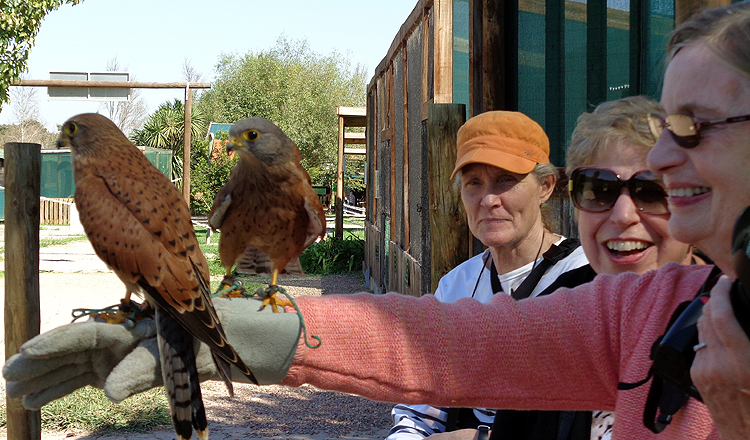