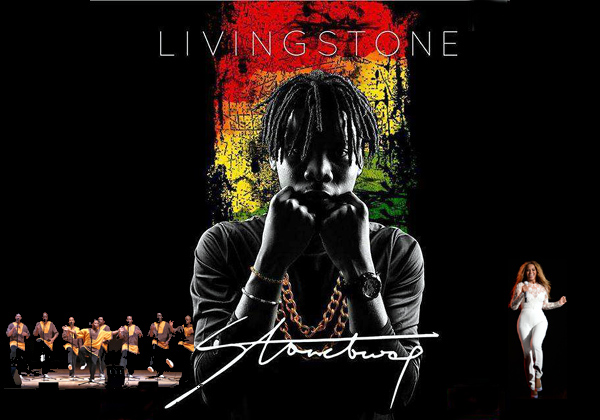 Ditch the Grammy’s Tuesday. The story of how two African nominees squeaked onto the list says it all.

Dear reader, please beware that all my anxieties and fears and sleepless nights following November 8 will now be dumped onto the American music industry.

Africa’s two grammy nominations vying for glory next Tuesday couldn’t be more different, although I think they’re both similar as reflections of an American music industry swept into this troubled age of populism more than the talents of the artists.

One of them, Ladysmith’s Black Mambazo, strikes me as a quiet affirmation of white supremacy while the other, Nigeria’s Wizkid, is outstanding stylistic misogyny. Ten years ago neither of these would have been considered for a Grammy.

There is so much good music in Africa that it’s actually quite laughable that Beyonce with her insipid attempts to become the Garrison Keilor of music dominates the industry today, so of course dominates the upcoming Grammy’s.

Certainly not all art need be valuable commentary, but it’s significant that so little of the Grammy’s are. And America is now foisting its blind eyes on Africa.

Africa is filled with exceptional musical talent but what was chosen for Grammy nominations were the polished, high-tech, essentially vacuous productions of Wizkid and Black Mambazo.

Don’t get me wrong. They have nice voices. But so do Yemi Lade, Davido and Cassper Nyovest and dozens others, whose music is filled with meaning not just looks.

Black Mambazo was chosen because it’s totally and completely contemporaneously vacuous. It’s gospel music. South Africa is crumbling like America and many other places else under radical populism, and we’re to applaud a hymn from the 15th century?

Wizkid was chosen because it’s so sharp, perfectly produced, brilliantly filmed, gorgeously scored and never touches any subject other than how beautiful or not some woman is as and only as determined by the much more intelligent man.

Reports were last week that the Grammys dared to consider Stonebwoy’s new Living Stone album. It’s outstanding. (Play it above.)

The first track, “Live in Love,” deals with exactly what peace loving, tolerant folks like I’m not are dealing with today: how on earth can you resist being angry and revolutionary given today’s events?

It was also not fantastical enough for the Americans controlling the world’s song. Much better to stick with glitz. After all, he’s Time’s Man of the Year.