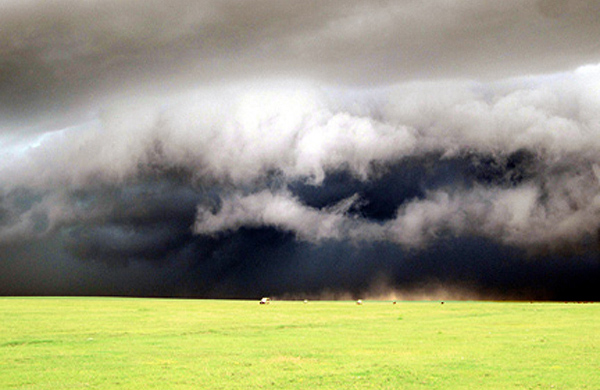 Like so many Americans who spend a lot of their lives outside of the country, I’ve been forced to live otherwise because of the pandemic. For the first time in more than half a century since I was 20 years old, I’ve now been at home for an entire uninterrupted year.

I miss the surprises that come almost every moment with something unfamiliar. I terribly miss speaking and thinking in different languages and worry that I’ll lose that skill. I miss the different kinds of food, the different ways people greet or avoid one another, what they do in their spare time, how they treat their kids and even what they like to wear or not wear. Most of all, I think, I miss the greatly different landscapes and unrivaled wilderness of Africa.

So yesterday, I got to experience all that!

Well basically you can condense everything I pine for into one word: diversity. For me staying in one place too long whittles away my multi-dimensions. This might not be true for everyone, nor is it remedied only by going into the African bush. That’s what I learned, yesterday.

Such a mix defies my claim to multi-dimensionalism.

Saving the world is almost icing on the cake, especially for those of us who believe The World has its own ideas about being saved or not.

Just like on safari when I push the game drive into a remote area that my guys and I really don’t know very well, and we come over the rise and see the half million animals I sensed had to be there, watching in real time Biden and Harris start dancing together gave me that same thrill as finding the migration. And the same foreboding that I don’t know where the hell I am or how in the world I’m going to get back.

Because, as I’ve always told my clients since I was a boy guide, “You will get home.”

The World always takes care of us if we simply pay it a teeny bit of respect. A derecho crashing over the plains undoing our tracks, a breakdown of one of the vehicles, one of the clients getting sick and out of cell range … what the hell do we do, now?

The reason I’m not an advisor to the Biden/Harris campaign is because I just have too much faith in The World to show me the way.

The world of America befuddles and scares me in a way the wilderness does not. I think the scariest part of America is how so many of its people – otherwise good, hard-working folks – have been so brainwashed by the right-wing.

It started decades ago with evangelical religion, then goofy notions like trickle-down economics, and today’s murderous notions that the virus is going away, the masks kill you, and the kids don’t get sick. All this is continually motivated by the Disneyworld fantasies that for some reason the American simply can’t shake off:

Otherwise known as the American Dream. Extended by modern politicians to mean believe whatever you want to believe. A new way to discover truth.

In the old days it rained and didn’t rain in perfect proportions. It didn’t stop some things from dying and others from prospering, but it cycled round. It was fair and productive.

But even worse is when people don’t want to know the truth. I believe most Chinese know exactly what their government does or doesn’t do, and that to date, most Chinese support it. They can tell a lie from a truth. They just take a cowardly attitude towards their reaction to a lie.

That isn’t as bad as a third of Americans who refuse to learn the truth.

So we’re going to nuke them into realization, and then maybe they’ll change. Maybe Fox News will go down in ratings. We’re setting up everything they’ve been brainwashed into believing is wrong: the massive diversity of Biden and Harris. It explodes tribalism to smithereens. States’ rights, the electoral college, a 60-vote Senate threshold for majority, crazy taxation and host of government institutions that protect the elite – it’s all up there on the firing squad.

All we’ve got to do is pull the trigger.