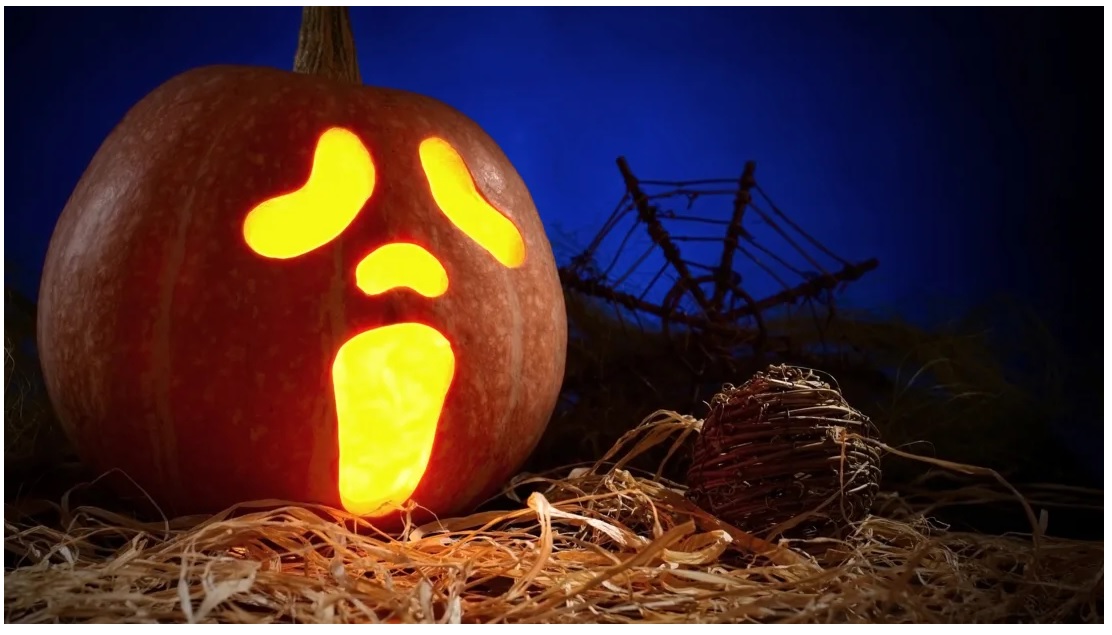 According to Kenya’s Star Newspaper, “Trump knows that if he loses the election he will spend the rest of his life in court, possibly even in jail. An October Surprise is practically guaranteed.”

The sentiment expressed this week in Nairobi is similar to what’s found throughout Africa. They hate Trump. They know his “bizarre behaviour – the endless, shameless lies, the narcissism, the suggestions that people should inject bleach, etc –“ is crazy and yet, there are still enough Americans who support him to make a reelection feasible.

This baffles the educated African. For so long she’s been criticized for being less smart, less trained, less skilled and often in racist envelopes, less capable. Today’s working Africans know that’s no longer widely believed, but instead their former critics now support the epitome of everything they were charged with being.

To many of us Americans it’s baffling, too.

We’ve known for a long time that tricky media and clever politician can brainwash the American electorate into voting against their own self-interest. But that’s still a long way from voting against decency.

Self-interest is debatable, truly sometimes confusing and takes a lot of due diligence that many Americans characterized by modern ADHD simply have lost the ability to grasp.

But decency is pretty well known to all.

The Kenyan Star opinion piece conjures an October surprise because the writer simply can’t fathom without one that Trump can prevail.

This particular author believes Trump’s fate was sealed with his incompetent handling of the virus. That’s quite easy for most Africans to believe, because they have been mostly much more successful stopping the virus in their countries than Americans.

And they believe most Americans, too, concede this failing. Yet the author senses that Trump still has the potential to win. So how?

“His only hope, therefore, is to manufacture some really bad news: a restaged ‘Gulf of Tonkin’ incident with China, perhaps, or a terrorist ‘threat’ so humongous that it gives Trump a pretext to declare martial law nationally. Or maybe he will arrange the premature certification of a magical new Covid-19 vaccine so he can roll it out just before the vote. If it kills a lot of people later on, who cares?”

This, my fellow Americans, is what Africans believe we have freely chosen as our leader.