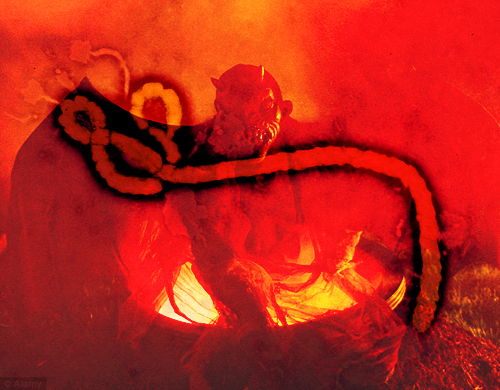 Not even the outstanding basement haunted house that I so successfully ran when my children were in middle school can begin to achieve the truly absolutely unbelievable fears of ebola stoked by despicable American politicians.

“An epidemic of fear can be as dangerous as an epidemic with a virus.”

Maine health-care providers, led by the executive vice-president of the Medical Association of Maine issued that quote, in response to Maine’s T-Party governor’s abrasive and ignorant actions against a health care hero who just returned from West Africa.

A third-grader banned from attending her Milford, Connecticut grade school because she just returned from a wedding in Nigeria where she was the flower girl, had to get a court order to go back to school.

Louisiana Governor Bobby Jindal sent out letters to recent returnees from West Africa who were planning to attend this weekend’s convention in New Orleans on tropical medicine, advising them they shouldn’t come.

A Strong, Maine, elementary school teacher was ordered into a 21-day quarantine because she just returned from her vacation in Texas!

Not only did parents panic when the principal of the Hazelhurst Middle School in Mississippi returned from vacation in Zambia, so many pulled their kids out of school, it closed!

“Principal Lee Wannik had returned to school a day early from a recent trip to Africa, where the Ebola virus has been spreading fairly rapidly. Principal Wannik has just returned from attending the funeral of his brother in Zambia, Africa. A meeting was held Tuesday, October 14 in the school’s auditorium, to try to calm parents and officials who wanted the principal to leave permanently.”

Zambia is thousands of miles away from the epidemic, further than London, with no viral epidemic outbreak there and no history of ever having had one.

The day after the parents pulled their kids out of school, the rumor spread
that the principal actually had ebola.

Tuesday Nigerian applicants to a community college 60 miles from Dallas showed their rejection letters to the press: Elizabeth Pillans, the Director of International Programs, confirmed that “Navarro College is not accepting international students from countries with confirmed Ebola cases.”

The applicants who revealed the letters are from Nigeria, which is “ebola free.”

“…no new students from Ebola-affected West African countries, including Liberia, Sierra Leone, Guinea, and other affected areas in the United States will be enrolled or allowed to attend classes on school campuses without proper medical documentation and approval by the Superintendent.”

Yesterday Dallas County Judge Clay Jenkins, notable for supporting the grieving family of Thomas Duncan who died of ebola there, told the press:

“Panic: the dangerous epidemic sweeping an Ebola-fearing US.”

Follow the link above so that you can read how American Airlines flight attendants locked someone in an airline bathroom because she vomited, how a journalism department at Syracuse University disinvited a Pulitzer-Prize winning reporter because he had been in Liberia, and on and on and on.

Let’s stop. Drill down into each of these and you drill into a conservative, often T-Party community. I’m not saying this is wholly restricted to Republicans. My own democratic governor up for re-election is acting just as immature.

But we’ve got to fight back. The gloves need to come off. The divide is clear. We can’t be polite or shy. The more conservative an area is, the more likely it’s been fomenting this hysteria.

I’ll leave it to others to study why. Meanwhile, I’m pleading with you to join me in calling out the brazen fear-mongers wherever you see them.

Fight back. Inject some sanity back into America next Tuesday.