By Conor Godfrey
Yessir. One of the world’s foremost Agriculture oracles, Jim Rogers, recently claimed Agriculture is the oil of the twenty first century on HowwemadeitinAfrica.com. 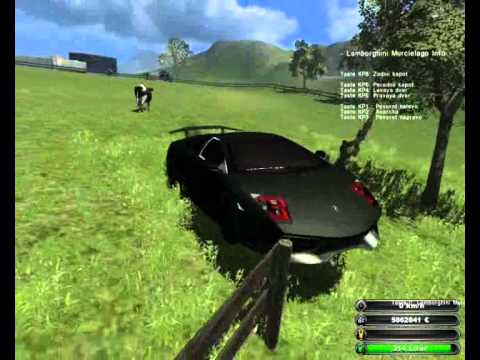 Jim sees big things in the future for all the world’s breadbaskets: the American mid-west, the Australian outback, and a number of South Asian deltas for example.

But I wouldn’t be writing this blog unless he was the most bullish on Africa.

He summed up the potential for African agriculture like this – “In some of the African nations you don’t even have to farm, just sit by the side of the road long enough and something will grow.”

I have heard very similar sentiments from American farmers in Uganda, Sierra Leone, Guinea, and Angola.

In Uganda for example, the expats marvel that you just have to throw some seeds over your shoulder, turn around, and they will have grown into a forest.

A few weeks ago I wrote a blog post about the perceptions and mis-perceptions of land grabs in Africa.

In short, to coin an old cliché, Africa is the Saudi Arabia of uncultivated, highly arable land, and everyone wants in.

There are two meta trends involving agriculture at the moment that will have a huge impact on Africa for better or worse.

First – prices for commodities that Africa can or already does produce are trending upward for the very long term.

Unless science makes food obsolete or disaster reduces the planet’s population by a few billion, food prices will stay high in historical terms.

The equal and opposite counter trend regarding African Agriculture is climate change.

The African Development Bank and other multi-laterals predict harsh declines in African land productivity over the next 50 years due to changes in rainfall patterns (About 4% decrease annually as a continental average.)

It seems like the smart money – whether you are in development or in the private sector – is on agricultural technology that will mitigate climate risk while taking advantage of superior soil and other factor advantages.

While Lamborghini dealerships in Abidjan are probably still a risky play, irrigation equipment, low-water varietals, and agricultural inputs are all highly lucrative and sustainable ways to think about African agriculture moving forward.

After all, global supermarkets are already increasing the proportion of produce coming from the continent.

If you have ever had an “Out of Africa” fantasy – now is the time to move to the continent and start your farm.