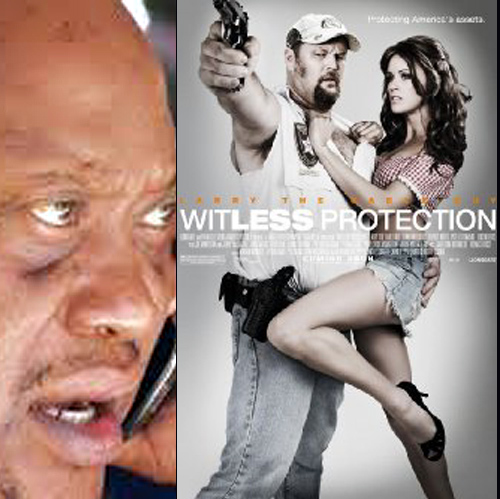 Kenyan politics has infected the World Court. There’s little chance, now, that Kenya’s president will be tried as accused for crimes against humanity.

The trial against the vice president remains on track, for now, and the possibility that one will proceed and the other not opens up a whole new can of worms in Kenya.

I don’t consider the ICC, the International Criminal Court in The Hague, to be so just that a simple decision to go to trial means that the accused are guilty. But close. The standards of the ICC are much higher than for the jurisprudence of sovereign states. And the reason the case against Kenyatta is collapsing is because the prosecution’s witnesses are dropping like flies.

Before advising the court that her case had collapsed, ICC prosecutor Bensouda was quoted by a Kenyan disaspora group as having said, “Witness 4 revealed in May 2012 interview that he had been offered, and accepted, money from individuals holding themselves out as representatives of the accused to withdraw his testimony against Uhuru.”

Whether this unconfirmed report is true or not, the original 11 witnesses against Kenyatta are all now gone. Without witnesses Bensouda’s specific request yesterday to the court was to postpone further proceedings while she tries to get additional witnesses.

It’s not a completely foregone conclusion that the judges will either postpone the trial indefinitely or end it. But close.

The proceedings have teetered from the beginning on the certainty that the witnesses would ultimately testify. That was further complicated when several witnesses actually recounted, claiming that they had been bribed to say untrue things in order to obtain a conviction.

Bribing to convict, bribing to withdraw, it’s all very likely in a Kenya political drama, and I’m not the least surprised it has succeeded so far from home. It’s the way of politics in Kenya.

My sense has always been, and remains, that Kenyatta and his vice-president, William Ruto, are both guilty. I think it fair to conclude that most western world leaders also feel the same way, though they would never say so. But with Kenyatta, it’s all a moot point, now.

And the interest in the affair now turns to Ruto, whose trial is much further on than Kenyatta’s, and whose few witnesses have at least held on. And what’s uniquely interesting is that at the time both men were accused of these crimes, they were accused of attacking each other.

Or more exactly, Ruto’s Kalenjin/Luo alliance supporting candidate Raila Odinga, was in bloody battle with Kenyatta’s Kikuyu supporters of Mwai Kibaki, who was declared the winner of that close election.

Thirteen hundred people were killed and a quarter to a half million displaced.

Why are they now president and vice president … together? Because it was a brilliant political move that won Kenya’s freest and fairest election, and it allied two murderers against their prosecution.

But what now? What if Ruto is convicted and Kenyatta is freed? Does that in itself reignite the tribal enmity that led to the 2007/08 violence? If convicted will Ruto be forced to step down, vindicating the Kikuyu as the all-powerful, forever dominant leaders of Kenya?

Would it ultimately demonstrate that in Kenya you win by hook or by crook?

I wouldn’t be surprised. Can’t be fully convinced of this yet. But close.