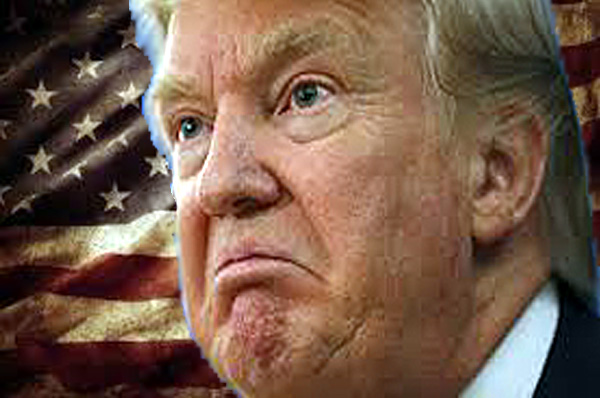 The Mideast has not exploded because of Trump’s announcement on Jerusalem, but the effect on the U.S. is substantial and getting worse.

In response to our UN Ambassador’s childish threat that she’ll be “taking names” when the UN General Assembly votes on the resolution she vetoed last week, many African countries responded quickly but much more maturely. Their actions reflect not just how much of the world discounts the U.S., but how they now see us as the evil power in the world.

South Africa immediately announced a downgrade of its Israeli embassy. Kenya’s major newspaper said Trump had ruined Christmas and implied it was intentionally so.

A bunch of other African countries reacted similarly. Even Mauritania’s normally placid parliament called a special session to condemn the action.

These aren’t just tit-for-tats. After Egypt South Africa leads the African conferences on Mideast negotiations and has until now been in close consultation with America. No more, obviously.

Kenya is probably America’s staunchest ally. Its free press does not follow government lines but rarely does its main newspaper engage in hyperbole of this sort without knowing something more is afoot at the government level.

What we’ve seen under this president is a continuous erosion of respect for the U.S. and this act – so ridiculously symbolic as to uncap latent fears and prejudices as none other – is widely seen as nothing less than a grand world insult.

And that’s Trump in a nutshell. We who must endure him are now inured to him, but world diplomacy is not so pragmatic. Symbols matter and when he’s finally gone don’t expect the rest of the world to show relief as we will.

American constancy has cracked. Its inner soul is just as dark and random as many of the other immature societies of the world. The veneer has been ripped away. Will there ever be ghosts of Christmas Pasts to redeem us?